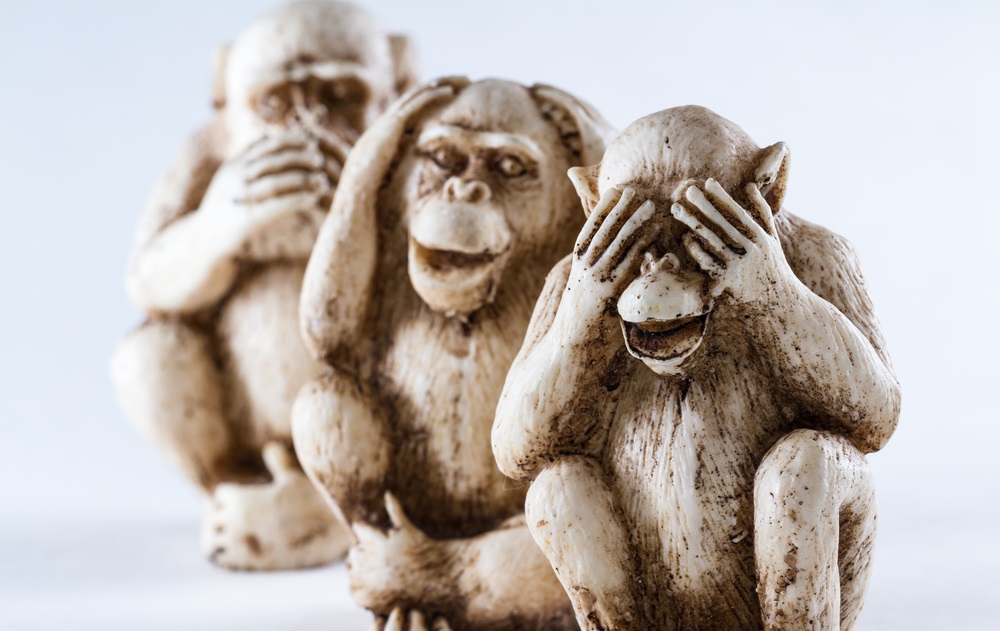 Goldman Sachs has said to clients that the boom in value that digital currencies are experiencing is ‘worth watching.’

Analyst Robert D. Boroujerdi and his team, said in a note to portfolio managers, that:

On the 5th August, the price of bitcoin reached $3,200 for the first time in its history. Prior to reaching that milestone it hadn’t seen $3,000 figures since the 12th June. Then it recorded a price of $3,041, according to CoinDesk’s Bitcoin Price Index (BPI). Ethereum also recorded a new high price when it soared through $400.

At the time of publishing bitcoin is trading at $3,390 and has a market cap worth just under $56 billion on the 10th August.

Over a 24-hour period, its value has increased just over two percent with a 23 percent rise within the past seven days.

Ethereum, too, is seeing a rise in its value. At the moment it is trading just two dollars under the $300 mark.

Its price has risen by 2.17 percent over the past 24 hours and 33.50 percent within the past seven days. Of the top five digital currencies it has seen the biggest increase in price over the past week. Its market cap is now worth just over $28 billion.

The entire market value of the digital currencies is worth $122.6 billion. On the 7th August, it was $117 billion; however, on the 8th August it rose again to $121.8 billion. The lowest recorded price was down at $60 billion in July.

As can be seen from the table above, bitcoin cash, the newest altcoin on the block, remains in fourth place. It’s currently trading at $287 with a market value worth $4.7 billion. Over the past 24 hours, its value has dropped by 14.66 percent whereas it has declined by 33.77 percent over the past seven days.

On the 8th August, its value had risen to $358, experiencing a 35.45 percent rise which saw a market value of $5.9 billion. This was down to the fact that it is now easier for miners to find blocks. At the time it was questioned whether this would subsequently rise the coin’s value. As can be seen, though, bitcoin cash is still going through a fluctuating phase, which will continue to see its price rise and fall.

Digital Currencies Are Worth Watching

Now, in a significant step forward, Goldman Sachs believe that the rise of digital currencies are worth watching.

This year bitcoin has seen a 200 percent rise in price while ethereum has experienced a colossal 3,500 percent increase. The year 2017 is certainly proving to be a great year for the market and we’re only into August. It will be interesting to see how much further the sector can go.

Not only that, but the market has seen a rise in interest with initial coin offerings (ICOs), which is attracting a large number of investors.

It was earlier reported that in the first six months of 2017, over $1.2 billion in digital currencies had been risen through ICOs. So much so, that this figure outpaced venture capital funding in blockchain and bitcoin companies.

Yet, according to Charles Hoskinson, ethereum’s co-founder, who now runs research firm IOHK, they are a ‘ticking time-bomb.’

In an interview, Hoskinson, said:

Despite this, though, people are still flocking to ICOs. In July, it was reported that Tezos, a blockchain project, had announced the largest ICO to date after raising $232 million in bitcoin and ethereum coins. This outpaced the ICO for blockchain project Bancor, backed by Tim Draper of VC fund Draper Fisher Jurvetson, which raised $153 million in ether in June.

According to Goldman Sachs:

“Whether or not you believe in the merit of investing in cryptocurrencies (you know who you are) real dollars are at work here and warrant watching especially in light of the growing world of initial coin offerings (ICOs) and fundraising that now exceeds Internet Angel and Seed investing.”

Yet, while digital currencies are attracting a mammoth amount of interest, the bank adds that the market cap of all the cryptocurrencies equals to less than two percent of all the gold that is mined in the world.

Not only that, but while there are over 1,000 altcoins on the market, only around 800 of them actually have a market cap value. Yet, of those some have relatively small market caps. The smallest, at 817, has a market cap of just $18.

Boroujerdi and his team adds:

“There are currently over 800 cryptocurrencies out there, though just 9 have a market cap in excess of $1 billion.”

Many are projecting, however, that the value of bitcoin will increase.

Despite the recent user activated hard fork (UAHF), which saw the creation of bitcoin cash, bitcoin’s price hasn’t been affected. In fact the opposite of what was expected to happen, happened. Such a situation indicates that bitcoin has matured to such an extent that even a new digital currency won’t impact it.

According to Ronnie Moas, Standpoint Research founder, he believes that bitcoin will rise to $5,000 by 2018. He also predicts that ethereum will increase to $400 and litecoin will trade at $80.

Back in July, Moas indicated that bitcoin could reach $5,000 ‘in a few months,’ but has now extended the time he thinks this will happen. Confident as to where the market is going, he said:

Others believe that its value can increase even further. By 2020, a Wall Street analyst has made a bullish prediction and thinks bitcoin will be worth $55,000. With such varying prices, it remains to be seen who is the closest.