Is the PBoC’s Regulation Crackdown Cooling Bitcoin Fever in China? 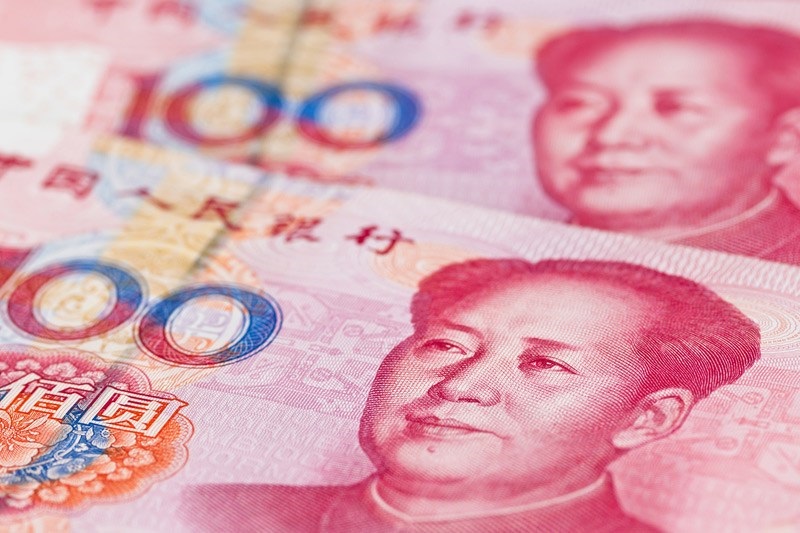 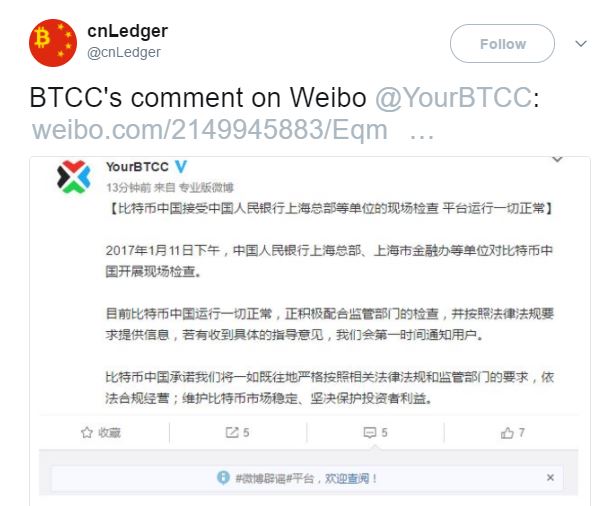 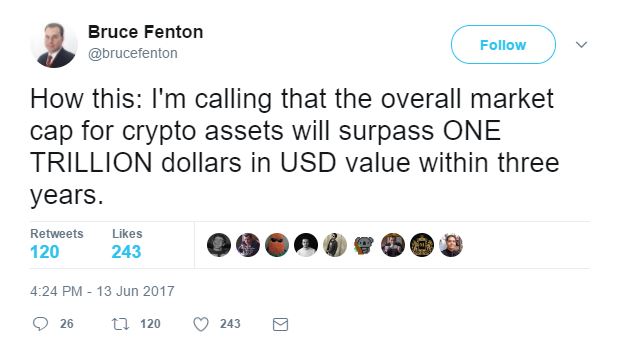