Romania’s Central Bank Warns Against the High Volatility of Bitcoin 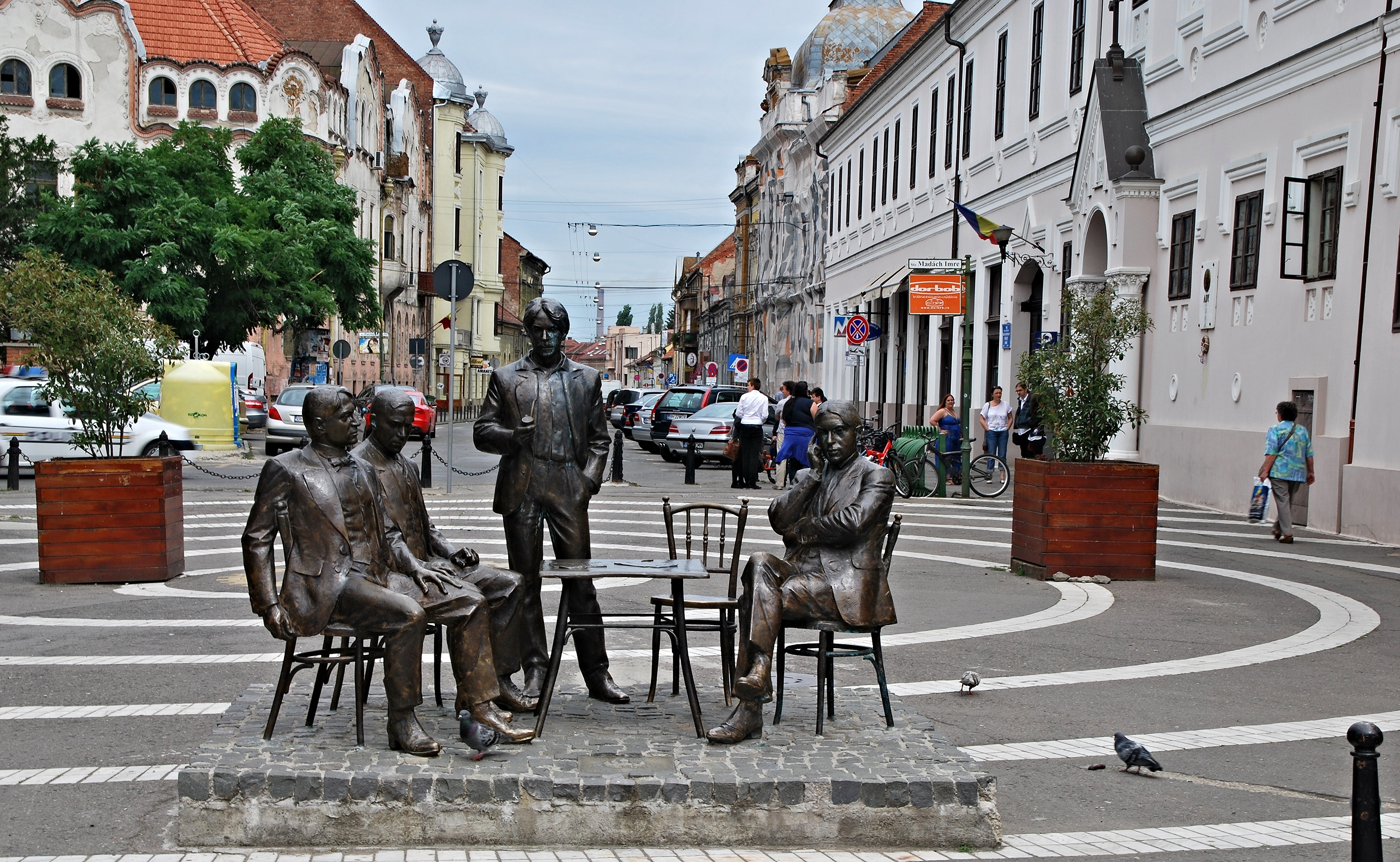 Romania’s central bank has reportedly issued a new statement confirming its position remains the same regarding the digital currency bitcoin and has warned users from it.

In 2015, the Banca Naţională a României (BNR), the central bank of Romania, first warned the public about using bitcoin for payments due to its high volatility in an official notice; however, it also added that it would keep tracking the progress of the currency as it evolved.

Now, though, three years later, the central bank has reiterated its previous stance on the topic maintaining its reservations. This, despite the fact that bitcoin has nearly tripled its value since the beginning of 2017 and has attracted new investment from Asian, American and European markets. The currency recently achieved a new high at the beginning of June when it was trading at $2,911 for the first time.

“[The] National Bank of Romania maintains its view previously communicated and continues to warn users of [the] virtual currency risks they face. Virtual currency has a very high volatility and a low security relative to the currencies issued by central banks and regulated transparent electronic currencies. Virtual currency holders have no guarantee that it will change in the future for goods and services or in legal tender.”

For further clarity on the issue, the bank also added that:

“Virtual currencies are not suitable for use as payment, but rather as a means of investment or speculation.”

This comment, essentially, closes any door on the future chance of the bank changing its views and relaxing its stance toward bitcoin payments.

The reason this is is because of possible links to terrorist financing due to the level of anonymity that digital currencies provide.

“The degree of anonymity on the holders of these coins has facilitated the use of such coins to finance terrorist activities in nature and is almost impossible to identify the parties involved in transactions in these currencies.”

Not only that, but the Bucharest-based bank believes that bitcoin’s scaling issues and the fact that the currency is based online makes it a risky source of payment.

“The use [of] virtual currency risks outweigh payment methods traditional in the sense that portability of virtual currency is based exclusively on the Internet and is limited only by the capacity of the computer network and infrastructure information related to that virtual currency.”

And yet, despite this particular stance from the country’s central bank, the use of bitcoin is reported to be on the rise within the country. According to data from Coin Dance, trading volumes at peer-to-peer bitcoin exchange LocalBitcoins increased during the month of May, even though the beginning of June has seen a slight drop. Whereas, local Romanian digital currency exchange CoinFlux revealed earlier this year that 100 million RON, around $24.5 million, worth of bitcoin, ether and litecoin had been traded on its exchange since the company started in December 2015.

In light of the heightened interest for bitcoin in Romania, in March, Bitcoin Romania, a bitcoin exchange and bitcoin ATM network operator, revealed that it was teaming up with local money transfer operator Smith & Smith to provide bitcoin purchases at 70 locations around the country. By doing so, it gives users the ability to withdraw or deposit cash for bitcoins.

Considering the central bank is keen to avert people from using digital currencies such as bitcoin, its popularity doesn’t seem to have been impacted.

It’s interesting to note, however, how much against the use of digital currencies Romania’s central bank is.

As noted above one of the factors it has against bitcoin is the fact that it can be used for illegal transactions. It goes without saying that so too can fiat money. Not only that, but the use of cash can often by more difficult to trace than any other form of currency given that it doesn’t tend to leave a trail behind. Yet, when it comes to persuading people against the use of bitcoin, the individuals doing the persuading often forget this small detail.

Russia is one country that once shared the same view regarding bitcoin as something that couldn’t be trusted. So much so, that in March 2016 any management or executives of banks caught dealing with the digital currency faced a prison sentence of up to seven years while any everyday individual faced a lesser sentence of up to four years.

Now, though, it has softened its position on the currency and while it has legalised it, it has yet to regulate it. This is something that is currently being discussed which is drawing opinion. According to Russia’s central bank governor Elvira Nabiullina, she views Bitcoin as a digital asset instead of a currency.

While Russia are continually talking about bitcoin, it’s not clear as to where Russia is going with its proposed bitcoin regulation. It has, though, been projected that 2018 could be the year that Russia recognise digital currencies as the authorities work on enforcing rules against money laundering.

However, whatever both countries end up doing in the future is unlikely to impact the number of people using bitcoin for their day-to-day expenses. The fact remains that digital currencies are a popular and alternative option to fiat currencies and are likely to remain so.

Banks can say what they want to discourage people from using bitcoin, but at the end of the day demand for it is continuing, which is seeing its price rise. This is turn is creating further demand which is making banks sit up and take notice. They now fully realise that bitcoin has become a contender in the payment world and is demonstrating that it has real world value that everyday people are employing.

By giving people another payment option in life they know that they have a choice as to how they conduct their finances, which goes against what major financial institutions want.