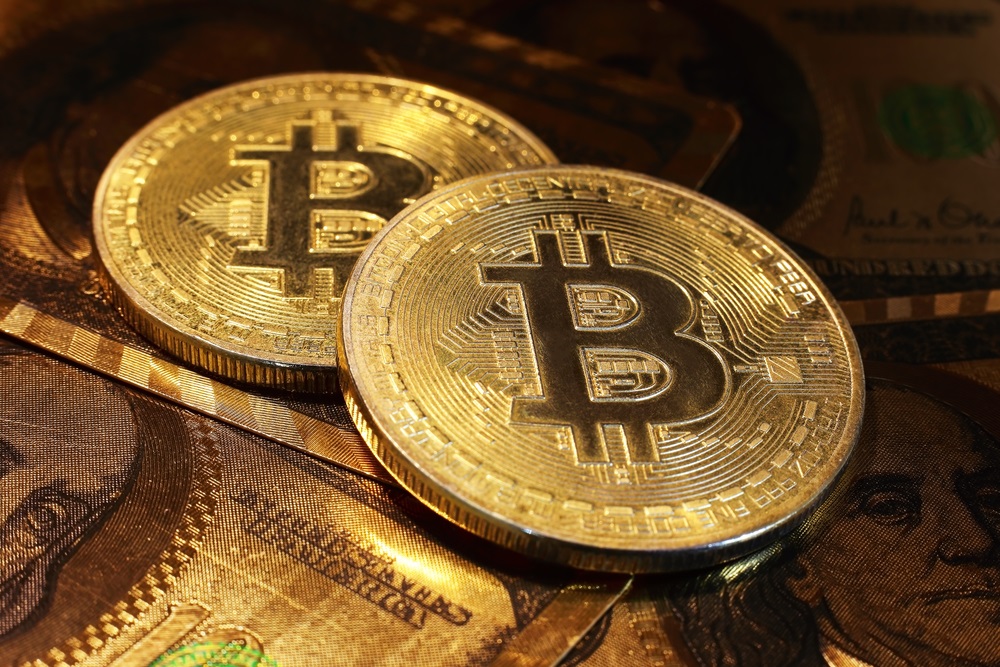 European banks are interested in cryptocurrencies like bitcoin, but they don’t believe the currency is likely to become accepted, according to the chairman of UBS.

The head of the Swiss global financial services said that bitcoin’s use to banks is limited. This was due to its volatility and lack of control over its supply.

“For money to be a generally accepted means of payment, and a means to store value, it is essential that a central bank limits its supply. This isn’t the case with bitcoin. This might change one day, if a central bank would issue a digital currency.”

He added that the bank doesn’t use or trade in bitcoin. However, it’s interested in the blockchain.

“We have several pilot projects where we are analysing the potential benefits of this technology.”

UBS is reportedly discussing with other central banks about the possibility of creating a ‘utility settlement coin.’ Apparently, this would be a collateralised cryptocurrency that banks could use to pay one another or purchase securities.

Expected to launch next year, subject to support from central banks, other financial establishments such as HSBC, Deutsche Bank and Barclays have demonstrated an interest in the project.

For many banks, though, cryptocurrencies are a convenient way to do settlements. That’s certainly the thinking of Francisco Fernandez, founder and chief executive of Avaloq, which provides cloud-based software and services to banks.

“It is transparent and can enhance settlement efficiency.”

Yet, he added that bitcoin is still very new and is used in a speculative way, adding:

“Of course regulation must be addressed to make sure a digital currency is not used for money laundering or other fraudulent activities.”

He claims that there is no value ‘in prohibiting it from trading.’

‘Run for Their Money’

Interestingly, these comments from UBS come at a time when the International Monetary Fund (IMF) chief said that it would be ‘unwise‘ for banks to dismiss cryptocurrencies.

Speaking at a Bank of England conference at the end of September, Christine Lagarde, the managing director of the IMF, said:

She explained this was because they are ‘too volatile, too risky, too energy intensive, and because the underlying technologies are not yet scalable.’

However, she claimed that:

As a result, digital currencies may become a viable alternative for countries that have weak economies. Furthermore, they present an ideal avenue for acceptance rather than taking on the U.S dollar or the British pound.

The digital currency market has expanded exponentially. So much so, that at the time of publishing, on the 3rd October, it is now worth $143.6 billion, according to CoinMarketCap.

Yet, the highest recorded value was when it within touching distance of $180 billion at the beginning of September. This was pushed alone by bitcoin’s rise to above $5,000 for the first time.

However, it’s because of the rapid rise that many are calling for the market to be regulated.

This can be seen by the fact that Japan’s Financial Services Agency (FSA) is to monitor bitcoin exchanges from this month.

In a report, this move is being undertaken to ensure the exchanges have the correct internal systems in place. If customer assets aren’t protected then on-site inspections will be carried out by the FSA.

An FSA executive said on the decision:

“We pursue both market fostering and regulation enforcement. We aim for sound market development.”

The volatility of market prices are of particular concern to a former commissioner of the Commodity Futures Trading Commission (CFTC).

Last month, Bart Chilton said that bitcoin’s price changes so much because of two things: it’s not like a stock and it’s not regulated.

“Unlike oil, gold or corn, with digital currencies, there’s no “there” there—no physical stuff, or even made-up stuff backed by anyone or anything.”

Regarding regulation, he added:

“There’s no sure-footed surveillance to ensure trading is taking place in an orderly and appropriate fashion.”

However, according to him it’s not too late for solutions to be found. He claims that ‘visionary leadership is needed,’ to stop governments from banning or over-regulating the market.

At the time of publishing, the prices of cryptocurrencies are experiencing a drop in values.

This could be down to the fact that Switzerland’s regulator announced it was investigating some ICOs. According to the Financial Market Supervisory Authority (FINMA), ICOs are violating the country’s laws against ‘terrorist financing.’

However, industry insiders claim that bitcoin is heading for $6,000 by the end of the year. In a recent report, experts claim that investors should prepare themselves for further volatility.

“Throughout the year we’ve been predicting the bitcoin price will surpass $5,000 and creep closer to $6,000 by year’s end. That prediction is looking more in line with market sentiment these days.”

In November, the community is expected to see another fork to the network through the creation of SegWit2x. Just like when bitcoin cash was created there may be some volatility as traders weigh the impact.

IMF Chief: Cryptocurrencies Will Give Banks ‘a Run for Their Money’

The head of the International Monetary Fund (IMF) has said cryptocurrencies may eventually give traditional banking systems ‘a run for their money.’ Speaking at a Bank of England conference at …