Coinbase Sees Rise in the Number of Complaints from Customers 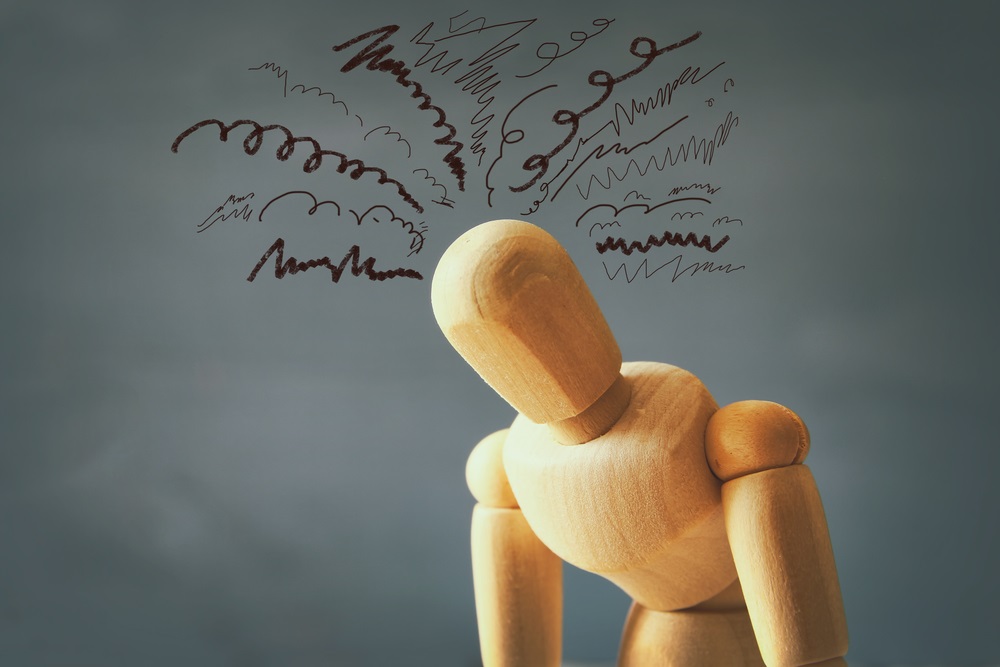 Coinbase is witnessing a rise in the number of customer complaints as investors get excited about the rise of bitcoin’s price.

Founded in June 2012, Coinbase has become a leading digital currency wallet that is supported in 32 countries. The San Francisco-based exchange has 9.8 million users and 32.8 million wallets. Since its founding it has seen over $20 billion in digital currency exchanged.

This rise in complaints is likely to be due to a rise in digital currency users. With bitcoin’s price increasing more people are keen to jump on board and trade in the currency. Consequently, longer processing times are being experienced.

Many of the issues about Coinbase are that the exchange is not delivering customers’ money to their accounts when promised.

“I have yet to receive the money into my account and have tried to reach out to the company via their support email to see when it will be delivered. They keep saying on their site how they are running into issues and response times are significantly different. Twelve days later or two business weeks later I still have yet to receive my money or an email from them.”

“Every time the market price dips the Coinbase system shuts down buying and selling of the currency. It makes it impossible for investors to remain in control of their investment and ties our hands. It happens every time the price changes and is not available for hours. Investors are at the mercy of the market and can only watch the price spike or plummet and have no control of our investment.”

Since founding in 2012 the number of users using the exchange has increased. As a result, so too have the number of issues it has had to manage.

On the 12th June, the exchange suffered a major outage after experiencing an influx of investors. Traders who went to the site were greeted by a ‘service unavailable’ notice for a few hours. This was around the time that bitcoin’s price had scaled the $3,000 mark for the first time. The previous week it had been trading between $2,700 and $2,900.

At the time, Jonathan Triest said:

“If @coinbase wants to be treated like a financial institution then they better learn how to stay online like one #offlineAgain #bitcoin #eth.”

In a 6th June blog from Coinbase, Brian Armstrong, the company’s co-founder and CEO wrote:

“Over the past few months, we’ve seen an unprecedented increase in the number of customers signing up to use Coinbase (4x since January 2017). As a result, our systems have been pushed to the limit. This has caused many customers to have a negative experience.”

“We haven’t done enough to keep up with the growth, and we’re taking steps now to correct it.”

Not the First Issue with Coinbase

This, however, wasn’t a one-off occurrence with the exchange.

At the end of May, the exchange revealed that it was downgrading its performance for some users.

At the time, it said:

“Coinbase has experienced unprecedented traffic and trading volume this week. As a result, Coinbase.com has suffered a few outages and downgraded performance for some users this week. Our engineering and support teams are working around the clock to restore the site to normal performance.”

Yet, while Armstrong laid out steps for improvements on the exchange it seems that complaints will continue for a while.

Bitcoin is currently trading over $4,300 and is continually attracting new investors. As such, the number of people using Coinbase will keep rising.

However, while the company has an issue with its transaction times it doesn’t appear to be reducing it user numbers.

At the time of publishing, on the 4th September, bitcoin is trading at $4,310, a 4.35 percent drop in 24 hours. Over the past seven days its value has decreased by 0.18 percent. Its market cap value is currently worth $71.3 billion. The combined crypto market is worth $148.2 billion. This is a slight drop from its previous $164.4 billion market value on the 29th August.

Bitcoin has been experiencing an incredible rally during 2017. With four months left of the year it remains to be seen what else it can produce.

However, confidence in the currency is increasing. So much so, that plenty of people have predicted where they think its price will go to.

Veteran trader masterluc believes it will reach $15,000 by the end of 2017. This figure is certainly a bullish price, but illustrates the confidence of where many see the currency going.

Ronnie Moas, Standpoint Research founder, is another individual who has predicted a bright future for bitcoin. According to him, he thinks bitcoin’s price will reach $7,500 next year and projects each coin to be worth $50,000 by 2027.

Whereas, Dennis Porto, bitcoin investor and Harvard academic, thinks it will reach $100,000 by February 2021.

These price projections are just a few from analysts on where they see bitcoin heading to. Despite the fact that it is still relatively new, the digital currency is storming ahead. As such more people are investing in it, which is playing a role in its price.

No doubt there will be plenty more price swings in bitcoin’s future, but as long as demand remains it will continue to flourish. Who knows what the future will hold for the digital currency, but with such high confidence in it, it doesn’t appear to be going away anytime soon.

All we can do is wait and see what happens next.