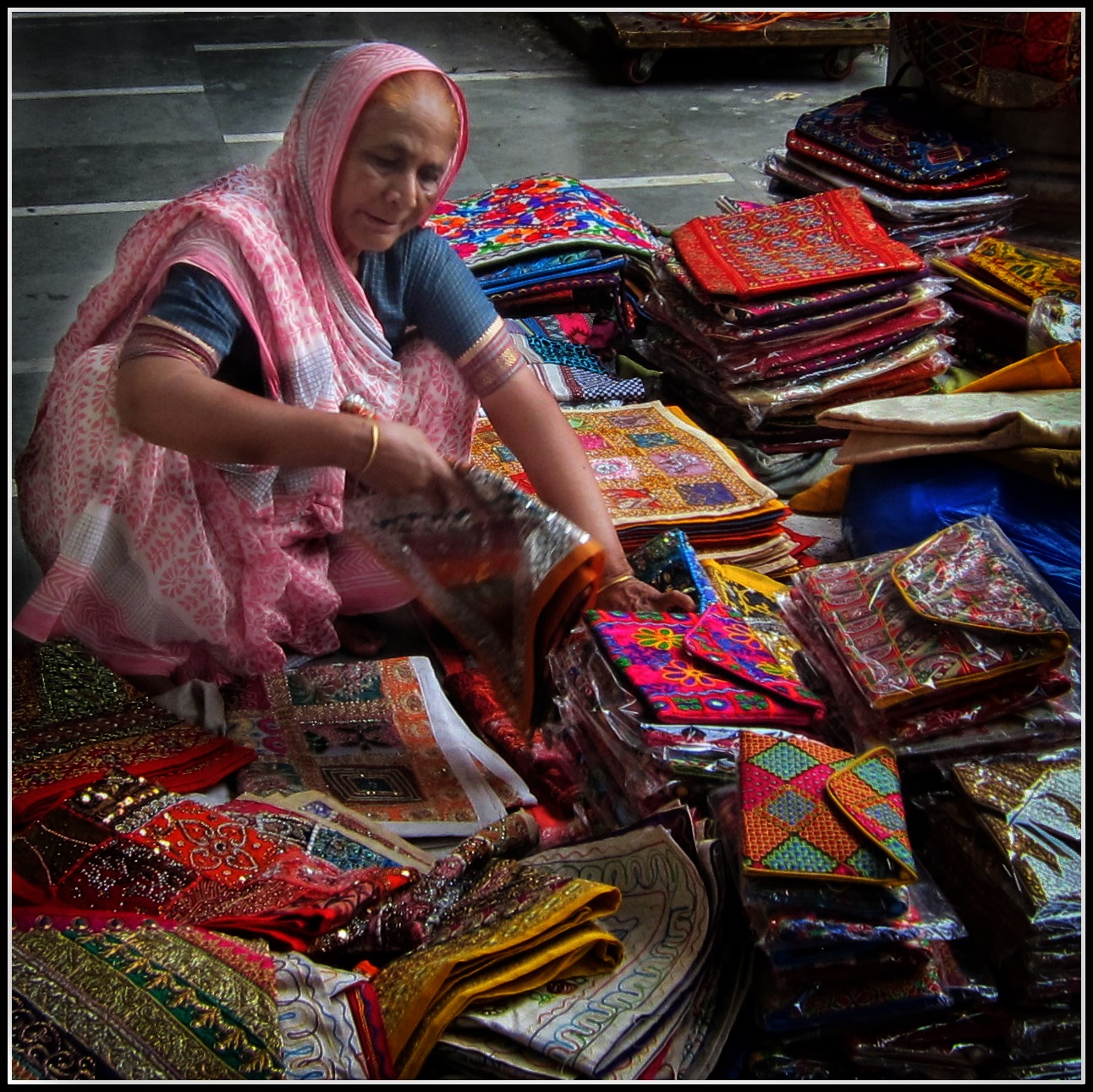 The Indian government is considering whether to introduce a goods-and-services tax on bitcoin purchases, according to local reports.

According to The Hindu, the government is thinking about implementing a regulatory regime for digital currencies such as bitcoin which would enable a tax levy.

At the moment in India digital currencies are neither legal or illegal; however, the uncertainty over its existence and how it should be treated is left floating in a grey area. If such a regulatory regime is introduced, trading may fall under the oversight of the stock market regulator, the Securities and Exchange Board of India (SEBI).

For months officials in India have been meeting to determine the fate of bitcoin and how it should be classified. Many opponents of the digital currency have called for it to be banned.

Kirit Somaiya, a member of the Indian Parliament who belongs to the Bharatiya Janata Party (BJP), a right-wing party in India, raised the issue in April declaring that bitcoin should be declared illegal.

Whereas the Reserve Bank of India issued a statement on its position with the digital currency saying that users of the currency should take responsibility for any risks they encounter.

“The Reserve Bank of India advises that it has not given any licence / authorisation to any entity / company to operate such schemes or deal with bitcoin or any virtual currency. As such, any user, holder, investor, trader, etc. dealing with virtual currencies will be doing so at their own risk.”

However, because of the perceived risk of trading with bitcoin the government is maintaining a close eye on companies that deal with the digital currency to ensure that traders aren’t being taken advantage of. As a result, the Ministry of Corporate Affairs (MCA) informed the Serious Fraud Investigation Office (SFIO), regional directors and the Registrar of Companies to collect information on the firms that are involved in bitcoin.

The instructions sent were issued to see:

“[I]f the investors/ depositors/ public or stakeholders are being prejudicially affected and/ or such companies are using this mode of investment to lure the gullible public in collecting funds.”

In April, the Indian government set up an interdisciplinary committee designed to look into the existing legal frameworks regarding digital currencies which have been a ‘cause for concern.’

It was reported that the committee would submit their report on their findings some time in July; however, it was believed that an outright ban on bitcoin would be unlikely.

Now, according to The Hindu, it looks as those new details are emerging regarding the currency’s fate, which includes the possibility of implementing taxes.

“The discussion on whether cryptocurrencies should be banned or regulated has been on for some time. The pros and cons for both aspects were put forth in the meeting chaired by Finance Minister Arun Jaitley last month.”

Yet, while a proposal to ban bitcoin was also addressed at the meeting, it’s reported that there were few takers of the idea.

In the past Jaitley has pushed and promoted a digital agenda to limit the use of the country’s national currency.

Seeking comments from the public on whether bitcoin should be banned, regulated or subject to self-regulation were also undertaken. The results of which the government found that 80 percent of the public are supportive toward digital currencies, prompting the intergovernmental committee to look at several options regarding the legality of bitcoin.

In response, another official said:

“Banning will give a clear message that all related activities are illegal and will disincetivise those interested in taking speculative risks, but it was pointed out it will impede tax collection on gains made in such activities and that regulating the currency instead would signal a boost to blockchain technology, encourage the development of a supervision ecosystem (that tracks legal activities and may also assist in tracking illegal activities) and promote a formal tax base.”

At the meeting the idea of limiting regulation of the digital currency was also proposed. This would mean that bitcoin would not be recognised and that the trading of it would be at the risk of the individual involved, The Hindu said.

However, as the report states if the decision to regulate bitcoin was enforced it would be seen as a ‘digital asset, similar to gold,’ which would enable owners of the currency to trade them on registered exchanges.

Yet, the government appear weary of this approach and that such a measure could ultimately push the currency’s price up which, in turn, could produce an ‘investment bubble.’

There have been claims from various quarters that bitcoin is in a bubble and that its price will come back down again after experiencing record highs throughout the first half of 2017.

As of the 14th July, the price of bitcoin is trading at $2,215, according to CoinDesk’s Bitcoin Price Index (BPI), a significant drop from its June record of $3,000. Subsequently, its market value has dropped to $36 billion from over $40 billion.

Interestingly, the news of India’s progress on bitcoin’s legality comes at a time when the country’s Supreme Court has urged the RBI and the government to check digital currency transactions regarding money laundering and terrorism funding.

According to a report, the Supreme Court of India has given the RBI and the central government a four-week deadline ‘to examine all security related issues pertaining to virtual currency, including bitcoin.’

The report states that it was claimed that the RBI was failing to regulate transactions involving the digital currency and that it was alleged that the currency was being used to finance terrorist funding and money laundering.

Given the fact that bitcoin has gained prominence in India it will be interesting to see what impact this could have on the decision of whether to regulate the digital currency or not. It will also be interesting to determine what results the central bank and the government find to provide to the court.

A recent EU report found that digital currencies were being rarely used by criminals to finance terrorist funding and money laundering because the technology ‘requires knowledge and technical expertise which has a dissuasive effect.’