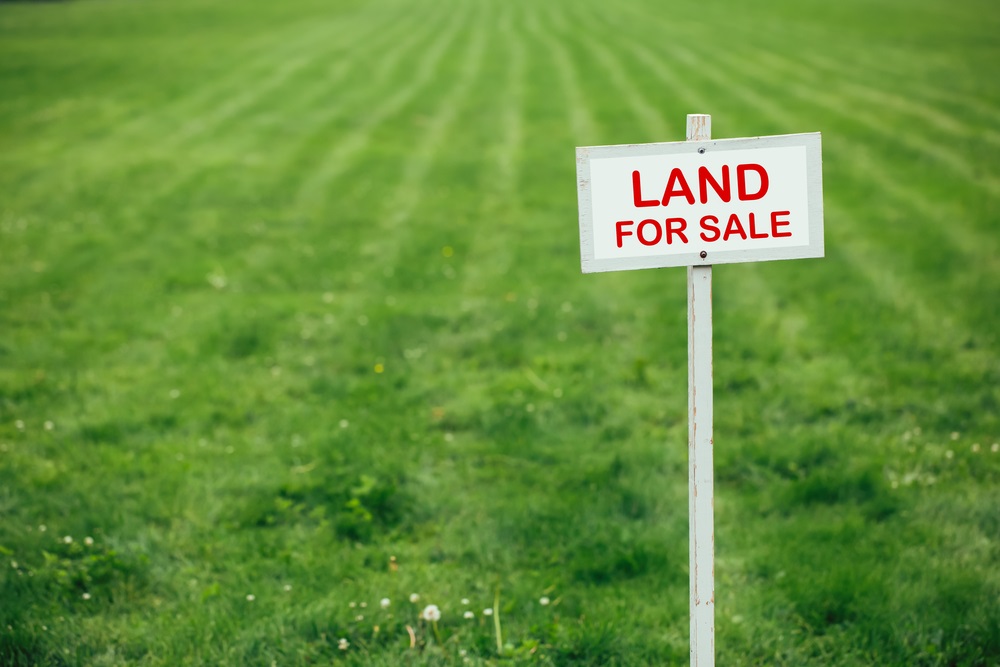 Two Indian states are reported to be exploring the blockchain to record land deals to bring transparency to a corrupt system that leaves the poor at risk.

With the aid of the distributed ledger it is hoped that it will modernise an outdated system and boost economic growth. The southern states of Andhra Pradesh and Telangana are considering the blockchain to record land deals.

According to a report, most land records in India date back to the colonial era with land holdings uncertain of ownership. This can leave many people, particularly the poor, vulnerable with disputes over titles often ending up in court.

As fraud is a major issue with land deals the blockchain could alleviate this problem, bringing greater efficiency and transparency.

Vishal Batra at IBM Research, who works on the technology, said:

“The land registry is a good candidate for blockchain as there is no way to verify titles quickly. The process lends itself to fraud, as an owner can re-sell a property, and the buyer is ignorant. With blockchain there would be savings and efficiency, and there can be no fraud.”

Once a land record has been recorded on the blockchain all parties involved – land owners, sellers, banks and brokers – can track the deal. As the distributed ledger is an immutable record there is no way to falsify the information or change the data. This then gives all those concerned peace of mind to know that everything is correctly in place.

“We are already digitising all land records, so this can be the next step.”

According to McKinsey Global Institute, the research arm of the global consulting firm, India’s land markets are preventing the country from producing more growth. As a result, lost gross domestic product growth each year accounts for 1.3 percent.

However, while the blockchain is being touted as the answer to India’s land registry issues, it can’t solve everything, according to the director of land laws and policy at advocacy group Landesa.

“What if the data is incorrectly captured? To get a clean record, you need clean inputs. For that you need community involvement, particularly in rural areas, to verify ownership and resolve disputes.”

However, while Kumar may have some misgivings about what the blockchain can do, there are already other countries who have embraced the technology specifically for recording land deals.

Sweden is one country that is turning to the distributed ledger to improve the recording of land deals.

Last year, the country’s land registry authority, the Lantmäteriet, undertook a trial with the blockchain. The success of it meant that at the end of March the authority had moved to the second stage of the project.

According to Henrik Hjelte, ChromaWay CEO, it could add an economic boost to the country. Not only that, but Hjelte believes that Sweden is the ideal place to test the blockchain for land recordings as public trust in the authorities is high. As such, this will provide the incentive for other agencies to follow suit.

The U.K. is another nation that is utilising the distributed ledger. Her Majesty’s Land Registry, a U.K. government agency responsible for land ownership, revealed in May that it was conducting a project using the technology to register property.

In a report, this move would significantly transform the country’s 150-year history as it turns to speed, simplicity and an open approach to data.

In February, the Republic of Georgia joined forces with Bitfury Group, a provider of blockchain infrastructure, to use the blockchain to record property-related transfers. This marked the first time that a national government had employed the distributed ledger to confirm and secure government actions.

Countries such as Denmark, Ghana and the U.S. have also started the Bitland program to reclaim usable land titles and free up trillions of dollars for development in West Africa. Starting in Ghana and spreading through the rest of the African continent, it’s hoped that it will help to educate the nation on documented land ownership and how the blockchain can help to achieve this.

These are just a few of the countries that are turning their attention to the distributed ledger to improve how land ownerships are recorded.

As the technology develops and grows, more sectors are realising the benefits that it can provide. So much so, that one has to ask: how did we survive without it before? Such thinking also makes one think of how people survived without the Internet before it burst on the scenes in the late 90s. For many, the blockchain is becoming the next Internet sensation.

What’s important, though, is that we have the blockchain now and, consequently, many industries are using it to better their services.

Whether it’s within finance, healthcare, humanitarian, education or food supply, the blockchain is making its presence known.

One area where this can be seen includes tracking where China’s chickens are coming from. Confidence in China’s food supply is at an all-time low due to the number of food safety issues that have come up in the past. However, in a bid to improve consumer confidence with the country’s food it’s hoped that the blockchain will give people the peace of mind to know where their food is coming from.

The United Nations World Food Programme (WFP) is also employing the technology. In order to ensure the food and aid is reaching those in need, the UN undertook an experiment in May to see how successful it was by distributing aid to 10,000 Syrian refugees. The success of the trial meant that the agency was extending its reach to 100,000 refugees by the end of August with plans to include the entire Jordanian refugee population by the end of 2017.

With so many use cases underway featuring the technology it shows the importance and impact that it is having and the trust that people are willing to put into it to provide better services for many people.