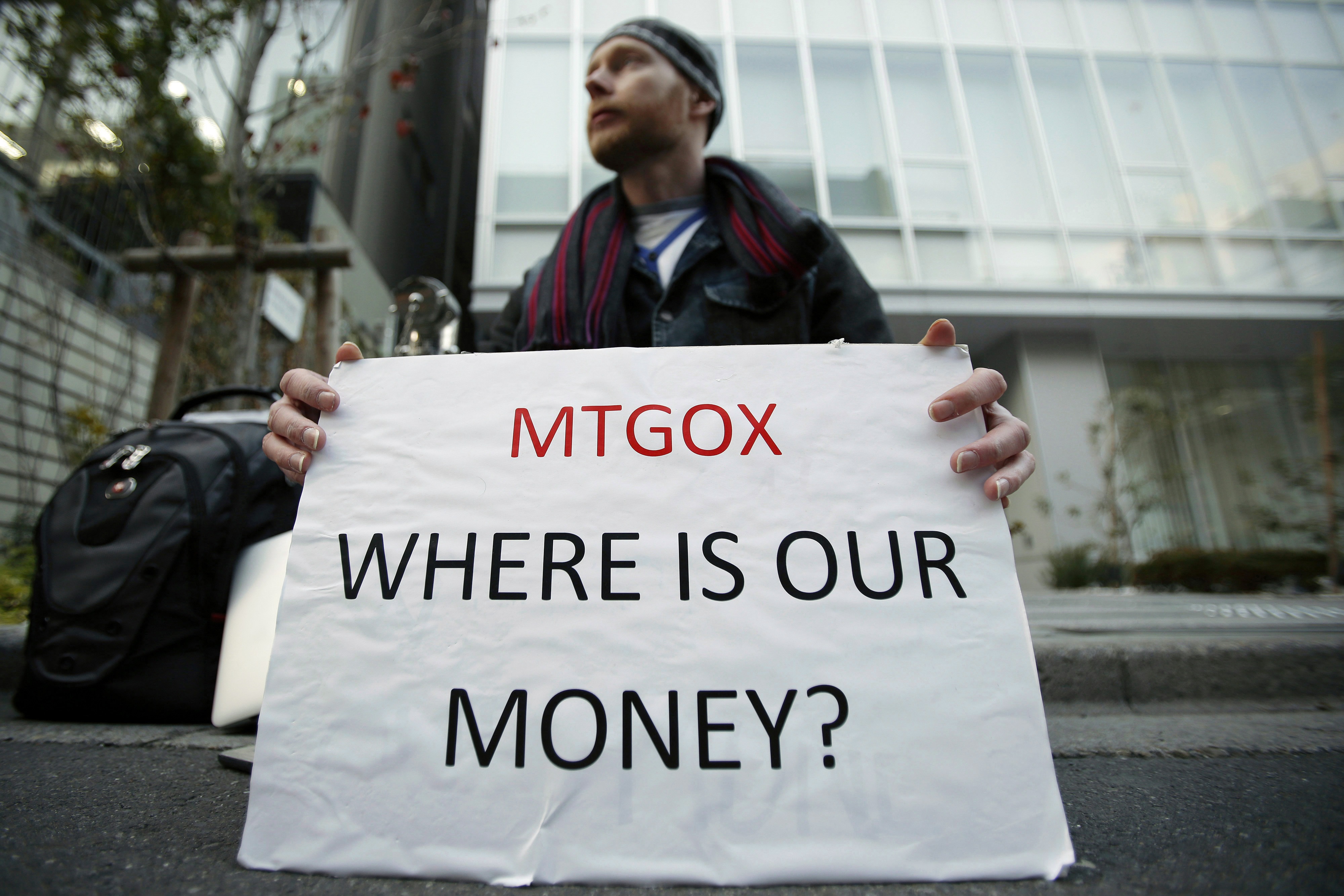 The former CEO of the now-defunct bitcoin exchange Mt Gox is preparing to head to trial in Japan next week where he faces embezzlement charges relating to the disappearance of around 650,000 bitcoins.

French-born Karpelès, who was released on bail last year from a Tokyo detention house on the condition that he didn’t leave Japan, is expected to plead innocent, according to his lawyer. In a report from the Japan Times, his lawyer Kiichi Iino said ‘he is keeping calm as the trial gets underway.’

It was back in August 2015 that Karpelès was first arrested with allegations that he had manipulated bitcoin volumes at Mt Gox. The following month he was charged with the embezzlement over the loss of hundreds of millions of dollars worth in bitcoin. It was reported, at the time, that Karpelès had stolen 321 million yen in the digital currency.

The Background to the Failure of Mt Gox

Launched in 2010, Mt Gox quickly became a popular bitcoin exchange for the countless enthusiasts of the digital currency seeking a place to buy and sell the currency. However, throughout its existence it was blighted by troubles, suffering a hack as early as the summer of 2011 and a lawsuit filed against Mt Gox alleging a breach of contract.

Despite this, though, by 2013 and into 2014 it was claimed that the exchange was handling around 80 percent of all global bitcoin trading as it became the world’s leading bitcoin exchange.

However, it wasn’t until November 2013, when bitcoin trading reached a new high of $1,300, that the exchange’s troubles took on a new level, bringing the community and the digital currency’s price crashing down.

At the beginning of February 2014, Mt Gox halted all bitcoin withdrawals, stating that it would continue indefinitely after detecting ‘unusual activity.’ On the 10th of February, the team at Mt Gox released a company statement, saying the issue was because of a transaction malleability.

“A bug in the bitcoin software makes it possible for someone to use the bitcoin network to alter transaction details to make it seem like a sending of bitcoins to a bitcoin wallet did not occur when in fact it did occur. Since the transaction appears as if it has not proceeded correctly, the bitcoins may be resent.”

Yet, by the 20th of February, bitcoin withdrawal services had still not resumed. By the 23rd, Karpelès had resigned from the board of the Bitcoin Foundation and on the 24th Mt Gox suspended all trading and went offline.

By the end of February, Mt Gox had filed for bankruptcy protection in Tokyo and later in March for bankruptcy protection in the U.S. leaving a trail of angry investors demanding answers. With the company admitting that it had lost 750,000 of its customers’ bitcoins in addition to 100,000 of its own, Karpelès appeared on television to apologise and say that all the coins are ‘almost all gone.’ Subsequently, this news dented the reputation of the currency.

At the time, the loss of the 850,000 bitcoins was worth around $500 million, representing about seven percent of the estimated global total number of bitcoins.

Fast-forward a month later and the bitcoin exchange posted on its website that it had found 200,000 bitcoins worth around $116 million in an old wallet that had been used in 2011.

However, three years later and the mystery over the remaining missing bitcoins has continued to cause many to speculate where they could be.

According to the Japan Times, Karpelès led a rich life and is reported to have lived in an $11,000-a-month penthouse spending money lavishly, including on prostitutes.

As things stand a court-appointed Toyko trustee in the Mt Gox investigation has completed a review of 24,750 individual claims by creditors as the reimbursement of lost funds to creditors takes shape.

Kolin Burges, a British investor who said he lost several hundred bitcoins in the exchange’s collapse, and is famous for protesting outside Mt Gox’s headquarters (main image), said:

“I’ve not had any back yet, but hopefully, eventually all the creditors will get a small percentage of their money back from the bankruptcy distribution.”

“The charges only cover a subset of the issues which were happening at Mt Gox, so I don’t expect that we will find out most of the information we want to know.”

In light of the Mt Gox collapse, Japan passed a bill stating that all digital currency exchanges were required to be regulated by the Financial Services Agency.

It may have been three years ago when the Mt Gox scandal broke, but in Japan wounds run deep.

So much so, that the country has shied away from digital currencies and what they stand for until recently. After Japanese regulations changed in April, which now sees bitcoin as a legal form of payment, thousands of merchants have stated that they will accept the digital currency by the end of 2017.

This reawakened interest in the digital currency has helped to push its value up as a new wave of investor interest turn their attention to bitcoin.

Of course, even though the most popular cryptocurrency has had a troubled past it still remains a viable alternative for many people around the world. As a result of this new influx of investors, the price of bitcoin soared to its highest yet in June where it was recorded at over $3,000. It has since settled back down to $2,450, according to CoinDesk’s Bitcoin Price Index (BPI), but considering it was struggling to break the $1,000 barrier at the end of 2016 it has come a long and significant way.

It remains to be seen how much further the currency can go and even though it will still be a currency that is used by criminals it’s hoped that bitcoin has reached a new level of maturity that its price won’t be too affected if such a negative situation involving bitcoin arises in the future.