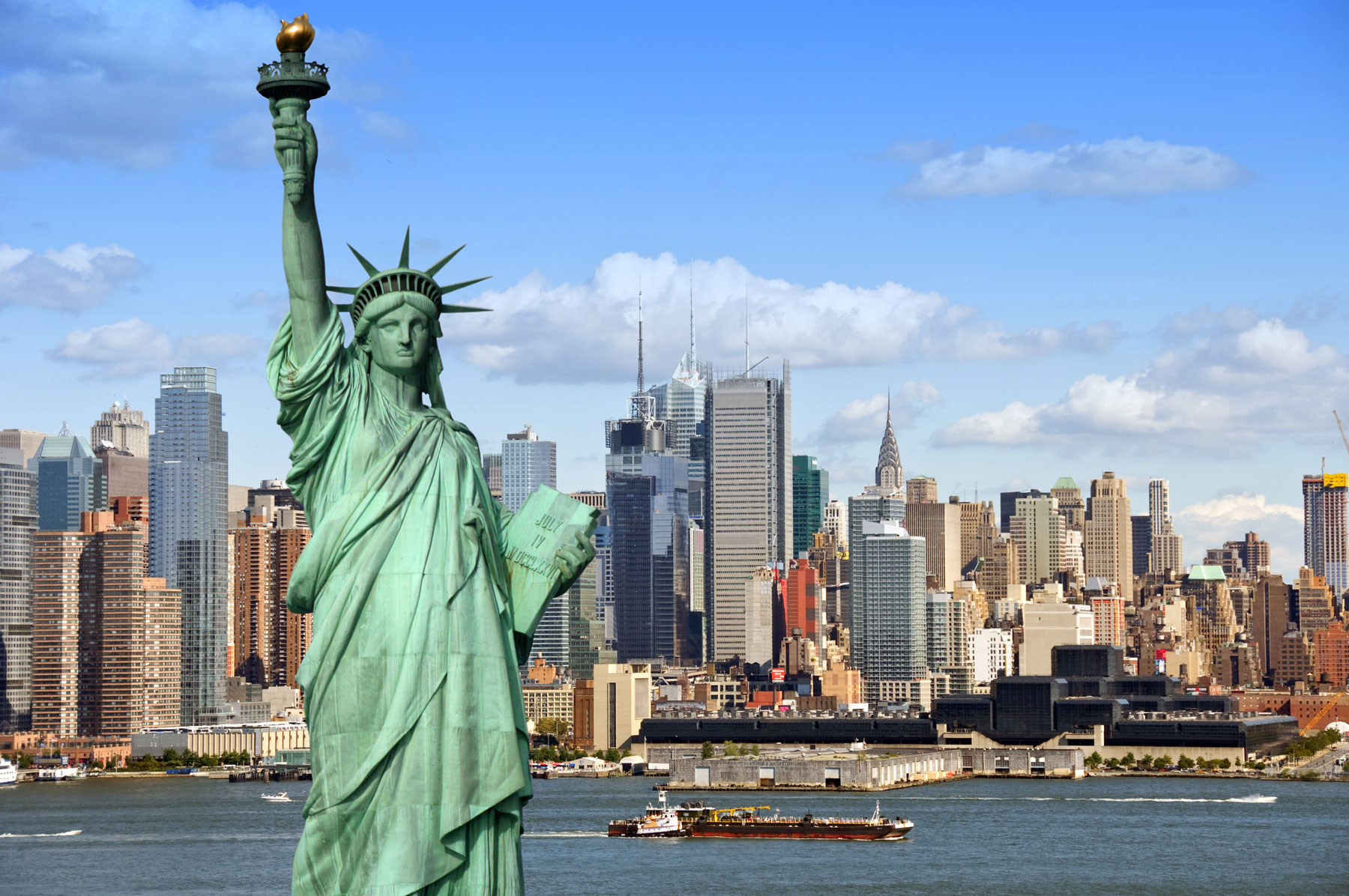 New York has been looking into regulating the usage of Bitcoins for companies for a long time and while rumours have been circulating in regards to what exactly the Bitlicense rules would include, nothing has been made official – Until today that is.

Because today the official rules for the Bitlicense were released, which means that companies who wants to use the cryptocurrency now have an official guideline with rules to follow if they wish to operate in New York.

What’s interesting about the Bitlicense is that it might be the first step towards complete regulation in the US, with many other states expression interest in the Bitlicense. Ben Lawsky, Head of New York’s Department of Financial Services (DFS) officially released the rules and answered a few of the press’ questions.

The new regulations has a whopping 44 pages of rules, laws and guidelines on how to operate with Bitcoins in New York, which you can read more about here.

The DFS has regulatory oversight over many companies, including banks and insurance companies. Amongst the companies regulated under them are Goldman Sachs and Barclays, proving that they are serious about the Bitlicense.

All companies who wants to operate in New York and use Bitcoins needs to obtain a Bitlicense, which costs $5,000, a mere cost for most companies. The fee is not refundable and the license can be revoked if a company breaches any of the rules stated in the Bitlicense agreement.

“No person shall, without a license obtained from the superintendent as provided in this part, engage in any virtual currency business activity.” The document states, making it clear that you cannot operate with cryptocurrencies in New York without a license.

But despite the low cost for a Bitlicense, it still won’t be easy for small startup’s and medium sized companies to obtain the license, as the agreement also states that every company needs a compliance officer. The compliance officer will be in charge of ensuring that the company follows all state and federal laws in regards to money transmission and money laundering.

This has led to some concerns from people who believes that the Bitcoin should be usable for all companies, not just the big ones who already makes a ton of money in the fiat-money industry. They fear that the Bitcoin industry will be taken over by the larger corporations and leave the small companies, who can use the Bitcoin the most, out in the dark.

“Getting that balance right is hard, but it is key. We want to promote and support companies that use new, emerging technologies to build better financial companies. We just need to make sure that we put appropriate regulatory guardrails in place,” Lawsky said to the press in a speech he held at the BITS Emerging Payments Forum in Washington DC.

While the regulations seems to not be ideal, it is at least a step in the right direction to boost the Bitcoin usage in the US and make the mainstream consumer more aware of the fiat-money alternative.