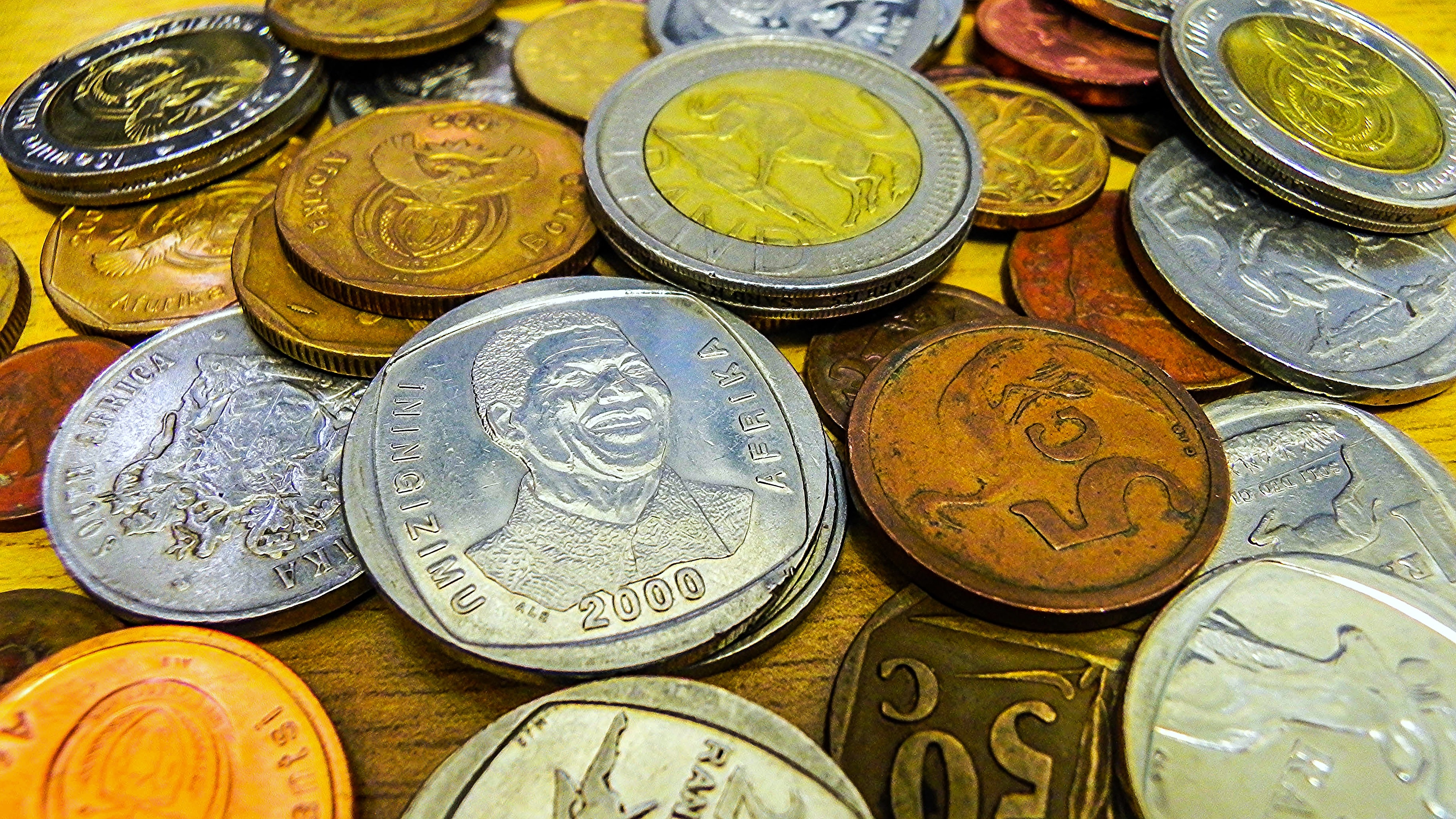 The South African Reserve Bank (SARB) has announced that it will begin testing regulations for digital currencies such as bitcoin.

During the first seven months of 2017, the digital currency market has experienced huge gains with slight drops in between. At the beginning of the year bitcoin was valued at $1,000; however, its price has since climbed through the $2,000 barrier and even scaled further than $3,000 in June.

Recently, though, the value of bitcoin dropped to below $2,000 in light of the scaling debate.

Many in the community previously believed that digital currency was going to undergo a coin split, which pushed its price down as holders keen to make a profit, while they still could, sold the coins they were holding. Of course, now that BIP 91, the network protocol upgrade for bitcoin, has been locked in by miners the value of the digital currency has risen to $2,710, as of the 24th July.

This in turned has had a positive impact on other altcoins, which also took a price tumble when bitcoin did. On the 16th July, Ethereum’s price dropped by 22 percent to $159 and 60 percent from its June high when it was over $400. At the moment ether is trading at $223, according to CoinMarketCap.

Of course, with some claiming that bitcoin has been in a price bubble it has naturally attracted the attention of authorities who think regulation is the way forward.

One organisation is SARB, which is currently having discussions with blockchain-based solutions provider Bankymoon.

In a report from BusinessTech, Loerien Gamaroff, CEO of Bankymoon, said that the provider had been chosen by the bank as its first sandbox business to undertake an experiment with new digital currency regulations.

According to the report, Gamaroff has been part of a number of workshops and seminars focusing on digital currencies within the South African market.

He states, however, that at this stage the two are working together to determine where the relationship can go for future development.

“This is because the Reserve Bank is very hesitant to give a stamp of approval on anything that comes out. The sandbox will only be bitcoin focused during this initial phase, but is focused on applying broad regulations to all cryptocurrencies.”

He adds that this step toward possible regulation will help at providing a more formal foundation and gives legitimacy to bitcoin that people will be able to trust.

“I think the regulation will move things along and make people on the street comfortable with bitcoin. With these new regulations, these everyday people can now trust that bitcoin is not just for hackers and criminals.”

Last August, the SARB revealed that it was open to the innovation of digital currencies and the distributed technology ledger with the bank’s governor claiming that the financial establishment is willing to consider the benefits that these technologies present.

At the time, Lesetja Kganyago, the governor of SARB, said:

“As a central bank, we are open to innovations despite the different opinions of regulators on matters such as cryptocurrencies. We are willing to consider the merits and risks of blockchain technology and other distributed ledgers.”

At present bitcoin remains unregulated in the nation; however digital currencies aren’t prohibited or banned outright in the country.

As such, the use of them is growing as more people turn their attention to them despite the fact that a joint advisory was released in 2014 warning the public on the risks linked to the use of digital currencies.

According to Kerri Crawford, a tech lawyer at global financial law firm Norton Rose Fulbright based in Johannesburg, she thinks that as the uptake of digital currencies increases there is a chance that South African authorities will take a regulatory approach.

“…it is possible that the South African authorities will adopt the approach taken in many other jurisdictions and explore ways in which the regulatory regime could be amended or revised.”

As more jurisdictions think about implementing a regulatory stance toward digital currencies such as bitcoin it could be that they begin to outpace fiat currencies in the future. This was the thinking from Michael Jordaan, the former CEO of one of South Africa’s ‘Big 4’ banks, the First National Bank (FNB).

In June, Jordaan said at the Software AG Innovation Tour 2017 event in Johannesburg that by 2025 digital currencies will compete with national currencies as trading volumes continue to rise.

According to a report he said that cryptocurrencies had the potential to make banks become obsolete as they continue to challenge the current banking model.

Interestingly, his word echo those of former chief of Barclays bank who was reported as saying that the financial services sector needs to embrace the world of fintech if they wish to remain relevant or they could become obsolete.

“We’re really at the end of the beginning of what we see as a revolution driven by technology with financial services and fintech is really a too narrow categorisation of what’s going on here. As the technologies develop and season, they’re going to create a totally different way of doing banking and financial services.”

His words follow on from a 2015 prediction when he said that there was going to be an ‘Uber-like’ disruption from the fintech sector that would change the current banking system. As a consequence, he believes that in 10 years time those working within the banking establishment will have been reduced by 20 percent, but could go as high as 50 percent.

It remains to be seen what result South Africa’s central bank comes to when it completes its trial looking into digital currency regulations; however, it would certainly be a step forward for the country as it looks at embracing innovative technologies.

By doing so, it will join the likes of Japan, which in April changed their regulations that now considers bitcoin a legal form of payment.