Survey: 97% of Indian Traders Are Aware of Bitcoin, but Use Remains Low 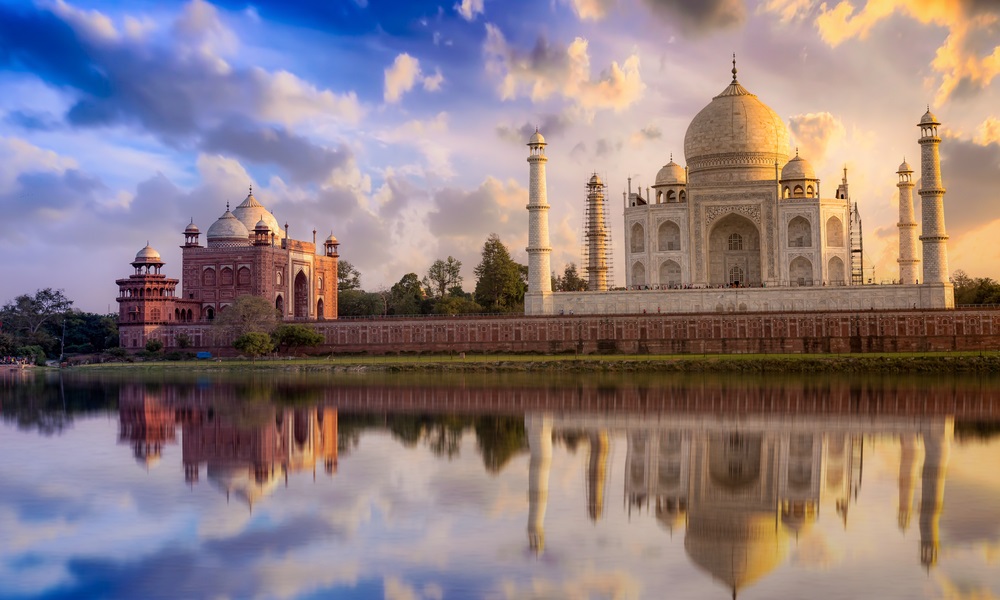 A new survey has been released by India’s market and trade body that shows while 97 percent of Indian traders are aware of bitcoin, it’s use among them remains low.

At a meeting called ‘Roundtable on Industry Perspective on Bitcoins: A New World of Payments and Deals,’ the PHD Chamber of Commerce and Industry, which overseas India’s industrial development, asked over 200 participants from a range of industries if they were aware of the digital currency. These included traders from electronic devices, fabrics and automobile parts industries. The objective was to see what impact bitcoin was having on companies within India.

According to the findings, though, while 97 percent of Indian traders are aware of the digital currency, its use within their services remains low.

In a report from News 18, Gopal Jiwarajka, President of the PHD Chamber of Commerce and Industry, said:

“Absence of the information about counterparties in the bitcoins transaction is a major drawback and may lead to unintentional transactions such as money laundering.”

He added that the use of bitcoin brings with it huge risks and that it is only the demand for it that is seeing increased optimism.

News of this will no doubt surprise many. Only recently a professor of finance at New York University said that digital currencies such as bitcoin were replacing gold among the younger generation in India.

Aswath Damodaran, who is known as the ‘dean of valuation,’ said that when people no longer trusted paper currencies they typically turned to gold, but now:

“Cryptocurrencies have taken the role of gold at least for younger investors because they don’t trust paper currencies.”

With many of India’s nation losing confidence in its currency a rising number of the country’s citizens have been turning their attention to bitcoin. This is particularly the case among the 18-35 age group.

This may be down to the fact that last November India’s prime minister Narendra Modi removed 86 percent of the nation’s currency overnight. With many of the population left in the lurch a significant rise in bitcoin trading was experienced.

At the moment the discussion of regulating bitcoin in the country is undergoing.

In the past there have been calls from Indian politicians to declare bitcoin illegal. According to Kirit Somaiya, a member of the Indian Parliament who belongs to the Bharatiya Janata Party (BJP), a right-wing party in India, he has considers bitcoin as a pyramid-ponzi scheme and has termed it as such in the past.

However, it’s unlikely that the digital currency will be declared illegal in the country after the Indian government set up an interdisciplinary committee to look into the risks associated with bitcoin.

Of course, one of the issues with the digital currencies regulatory regime, is who will oversee it.

According to an official:

“Discussions till now suggest that bitcoin will most likely fall under the ambit of the RBI [Reserve Bank of India]. But some are of the opinion that bitcoin is a security rather than a currency and should be regulated by SEBI [Securities and Exchanges Board of India].”

Only recently it was reported that the Indian government was considering putting a ‘goods-and-services tax‘ on bitcoin purchases in light of the regulatory discussion.

India certainly has a wide reaching market that can benefit from the use of digital currencies, particularly considering that India has one of the fastest growing smartphone markets in the world. It, therefore, remains to be seen what the government will decide who will oversee its regulation.

Yet, with a young market that can help boost the adoption of the digital currency, it may be surprising to many to learn that its use still remains low within many industries.

Unlike India, Japan has taken the step of legalising the digital currency so that it can be used as a form of payment for goods and services. So much so, that by the end of 2017, it’s expected that there will be 300,000 stores accepting the currency as a form of payment.

Low-cost Japanese airline Peach Aviation Ltd., announced earlier this year that it would start accepting the digital currency as a form of payment for flight purchases.

According to the CEO of the company, it is hoped that by accepting bitcoin for flights it will attract tourists to the country after a rapid growth of the currency in Japan.

Such a move has helped push the country and the cryptocurrency forward as its real world value becomes more prevalent.

Even though India doesn’t appear likely to term it as a currency like Japan has, it still marks a significant step forward for the country. It also highlights India’s interest in pushing for a digital economy, which finance minister Arun Jaitley has been pushing for since the country’s demonetisation last November.

With rising interest in the digital currency being witnessed in India, officials are keen to ensure that the public aren’t taken advantage of from companies that deal with bitcoin.

So much so, that the Ministry of Corporate Affairs (MCA) informed the Serious Fraud Investigation Office (SFIO), regional directors and the Registrar of Companies to collect information on the firms that are involved in bitcoin.

The instructions sent were issued to see:

“[I]f the investors/ depositors/ public or stakeholders are being prejudicially affected and/ or such companies are using this mode of investment to lure the gullible public in collecting funds.”

It’s hoped that by doing so they can keep on top of any potential risks they may need to take care of. Bitcoin may not be banned in India, but the fact that it’s not regulated can pose a risk to people who don’t fully understand what it is.

It remains to be seen whether more traders will start using the digital currency in their services once it has been regulated.