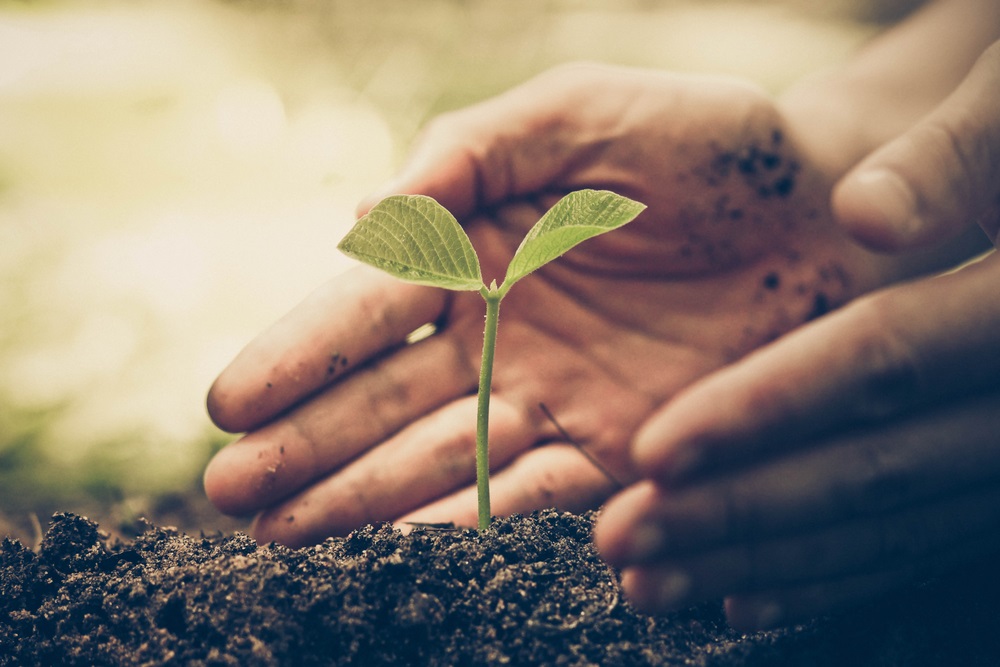 In a positive move for the cryptocurrency market, Taiwan has announced that it won’t be banning digital currencies like bitcoin.

News of what Taiwan intends to do avoids the harsher steps taken by China and, more recently, South Korea. Instead, Taiwan is copying the move by Japan by embracing the digital currency market.

The news was announced by Taiwan’s Financial Supervisory Commission chairman Wellington Koo. During a joint session of parliament and cabinet, Woo stated that Taiwan would not regulate against the industry. Instead, he pledged to leave the door open for development.

Kuomintang Party (KMT) congressman Jason Hsu questioned Woo on the country’s position. However, Woo agrees with Hsu and believes that the technology presents a huge economic opportunity for Taiwan. The political party has long held a pro-fintech stance.

“Just because China and South Korea are banning, doesn’t mean that Taiwan should follow suit – there is a huge opportunity for growth in the future. We should emulate Japan, where they treat cryptocurrency as a highly regulated, highly monitored industry like securities.”

According to Hsu, this paves the way for the passing of the ‘Financial Technology Innovation Experimentation Act.’

If passed, it would establish a regulatory fintech sandbox for research into digital currencies and the blockchain.

A Long Way to Catch Up

Unlike Japan, Taiwan’s venture into the cryptocurrency market is relatively new. Despite this, though, it has a highly active crypto scene. This can be seen by the fact that MaiCoin, Taiwan’s only digital asset exchange platform, has around 25,000 users.

Yet, the country is eagerly working at building the market.

So much so, that AMIS, a Taipei-based blockchain consultancy, is attempting to get financial institutions to join a private blockchain consortium proposition. AMIS is a sister company of MaiCoin. At present, only Taipei Fubon Bank and Taishin International Bank have joined while Taiwan’s Industrial Technology Research Institute is an investor; however, it’s still early days.

Hsu knows that Taiwan has a long way to go before it can catch up with the likes of Japan.

Japan has been in the market since the early days with its first digital currency exchange originating in 2010. Not only that, but the yen is a free-floating currency, whereas the Taiwan dollar is tied to the U.S. currency.

Taiwan realises that that isn’t going to stop them embracing the industry. Compared to countries that are shutting down cryptocurrencies, like bitcoin, Taiwan is remaining competitive in a growing sector.

At the beginning of September, Chinese authorities announced they would be banning initial coin offerings (ICOs).

In a joint statement from seven of China’s regulators, it read:

This was shortly followed by the decision to halt domestic digital currency exchange trading. As a result, several prominent bitcoin exchanges – ViaBTC, BTCC, OKCoin, Huobi and Yunbi – announced they would be halting mainland services. ViaBTC and BTCC has since ceased operating. However, the remaining three aren’t expected to stop functioning until the end of October.

Naturally, news of this caused market prices to drop. On the 15th September, bitcoin was trading at $2,947. This was a significant fall considering it had achieved an historic high on the 2nd of September when it scaled $5,000. Since then, however, the market has steadily recovered.

Whether Chinese authorities lift the ban on domestic trading is not known. However, it signals the country’s determination to control money that is flowing in and out of the country.

The announcement by South Korea to ban ICOs may not have been considered that surprising. Prior to stating its position, on the 4th September, South Korea’s digital currency task force had discussed increasing regulatory oversight on the trading of cryptocurrencies.

“At this point, digital currencies cannot be considered money and currency not financial products.”

The report added that authorities will ‘punish’ ICO fundraising platforms.

On the 29th September, the actual banning of ICOs in South Korea was made official. At a meeting the country’s financial regulator discussed digital currencies. One of the topics pertained to initial coin offerings.

Kim Yong-bum, the vice chairman of the FSC gave a speech and said that all ICOs were prohibited in all forms, including securities.

“ICOs are being increased worldwide by issuing digital tokens and investing in virtual currencies.”

“There is concern about the adverse effects such as the increase in the risk of fraudulent receipt.”

According to the financial regulator, ICOs are a ‘violation of the capital market law.’ Consequently, it said that an ‘intensive crackdown’ will take place. Additionally, ‘penalties’ will increase for ‘illegal acts.’

Other countries that have issued guidelines on ICOs include the U.S. and Singapore. In July, the U.S. Securities and Exchanges Commission (SEC) applied securities laws to the issuance of ICO tokens. Whereas, the Monetary Authority of Singapore (MAS) clarified its position on ICOs in August.

Criminal Use with ICOs

For many authorities there is the risk that ICOs are being employed for illegal activities.

The Swiss regulator is concerned about this. So much so, that it believes that some are being used for ‘terrorist financing.’

In a report, the Swiss Financial Market Supervisory Authority (FINMA) said that it was investigating a number of ICOs. This was to determine whether they had breached ‘regulatory provisions.’

One of its concerns relates to ‘provisions on combating money laundering and terrorist financing’ and other areas.

Whereas, the chief executive of the Hong Kong Monetary Authority (HKMA) believes that digital currencies are linked to money laundering. This is an opinion shared by Larry Fink, chairman and CEO of BlackRock, the world’s largest investment management corporation.

“When I think about most of the cryptocurrencies, it just identifies how much money laundering is being done in the world.”

IMF Chief: Cryptocurrencies Will Give Banks ‘a Run for Their Money’

The head of the International Monetary Fund (IMF) has said cryptocurrencies may eventually give traditional banking systems ‘a run for their money.’ Speaking at a Bank of England conference at …