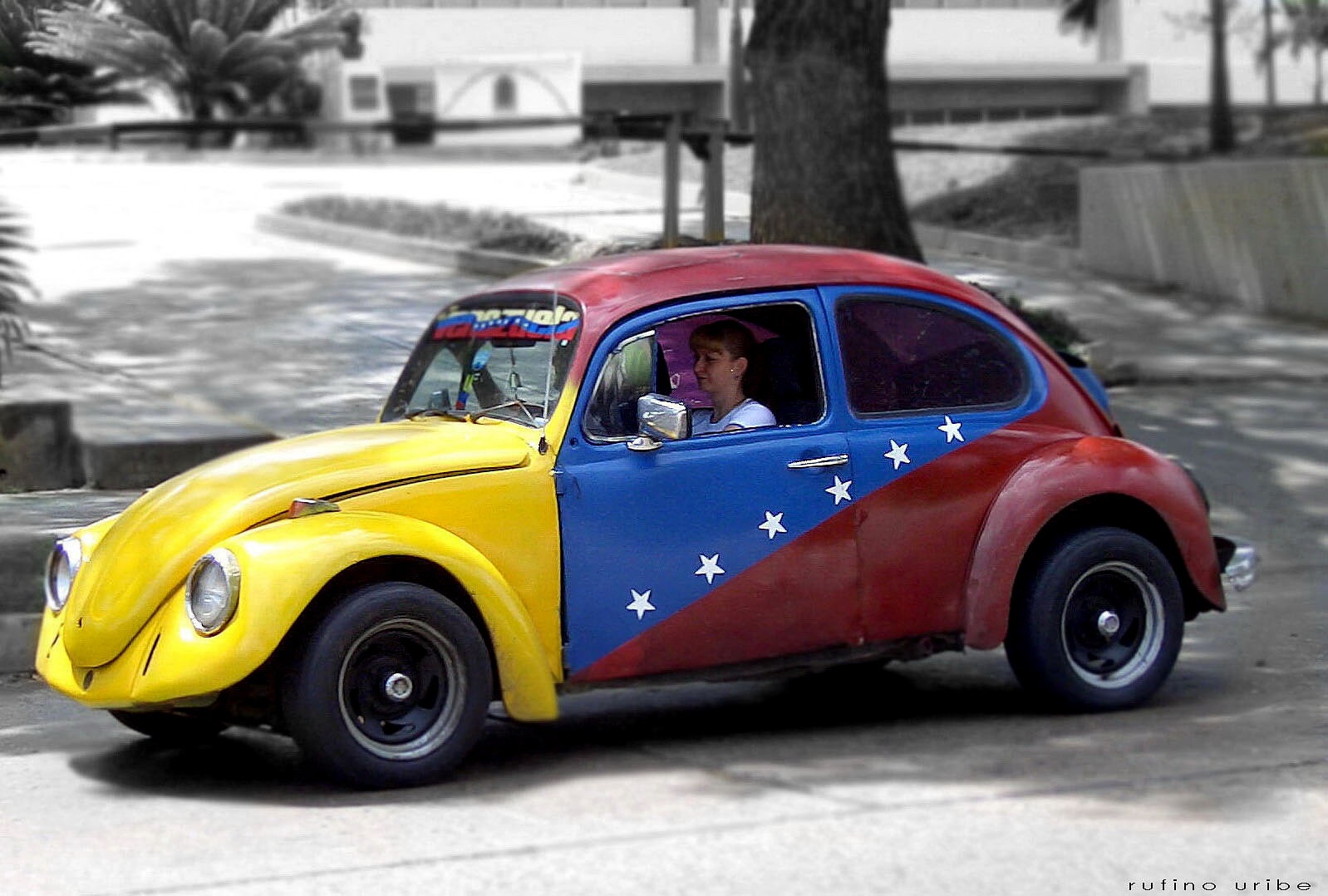 A rising number of Venezuelans are turning to digital currencies such as bitcoin as the country continues to battle a political, economic and social crisis.

In February 2017, inflation in the country is reported to have soared to 741 percent year-on-year. In December 2016, inflation rose by 800 percent, reaching an all-time high.

In comparison, consumer prices in the U.S. increased by 2.4 percent in March. The last time the country recorded an all-time high was during the 1920s when inflation was recorded at 23.70 percent, according to Business Insider.

With Venezuelan citizens calling for the removal of President Nicolas Maduro, a worthless bolivar, low savings and the country struggling to provide basic necessities for its citizens, they are turning their attention to digital currencies such as bitcoin.

“We’re seeing huge demand in Venezuela through inquiries in our support line, as more and more people join our forums and chat rooms, even on how-to YouTube videos that have popped up.”

LocalBitcoins.com, an online exchange, which gives users the option to change their local currencies into bitcoin, noted that the bitcoin trading volume in Venezuela had increased to $1.3 million. This figure is around twice the amount that was recorded two months ago.

Yet, while there is certainly an increasing number of people who are turning their attention to digital currencies to function in their day-to-day lives, the market only seems to be touching a small percentage of people.

As Bloomberg reports, in 2015, only 62 percent of the population had access to an Internet connection while those living below the poverty line was recorded at more than 80 percent.

However, it is in countries that are experiencing a national currency crisis that the adoption of digital currencies may be at its strongest. According to a report from the London School of Economics, it found that based on its Bitcoin Market Potential Index (BMPI), Argentina and Venezuela were the two countries that were most likely to adopt bitcoin. This was based on technology penetration, inflation and financial repression.

“It’s in these locations where the incentives to go into digital currencies is the strongest. We’re seeing a lot of growth in the region.”

As the saying goes: what goes up must come down.

And that’s certainly the case with the crypto market at present. Bitcoin is probably experiencing the worst drop in its price after reaching the $3,000 mark earlier in June.

As of the 15 June, the price of the digital currency is trading around $2,300, dropping nearly 25 percent in value. As a consequence, its market cap value has fallen and is now worth $37 billion.

However, it isn’t just bitcoin that has seen its price going into the red. So did other well-established digital currencies such as ethereum, which had a price drop from over $400 to $344. With bitcoin’s market value dropping to below $40 billion, ethereum is slowly catching up with its value just shy of $30 billion. Zcash, the 12th largest digital currency is, however, in the green with its prices rising to just under $400, pushing its market cap value up to over $500 million.

Yet, one can’t help questioning whether digital currencies are still a viable option for people to invest in. Even though bitcoin’s price has tripled in price since the beginning of the year, before dropping in value, it still remains a highly volatile asset to invest in.

“It has failed because the community has failed. What was meant to be a new, decentralised form of money that lacked ‘systemically important institutions’ and ‘too big to fail’ has become something even worse: a system completely controlled by just a handful of people.”

Furthermore, Taavet Hinrikus, CEO at TransferWise, a cross-border money transfer firm, said in April 2016 that bitcoin was like a ‘gold rush’ and that ‘real people’ weren’t using the currency.

If that’s true then why is the currency making a difference in people’s day-to-day lives around the world?

While the early days of using digital currencies such as bitcoin may have been difficult, it is now becoming easier with more and more merchants accepting the cryptocurrency as a form of payment.

India is one country that is seeing an increase in the use of digital currencies. Last November, the country’s demonetisation saw the government wipe out around 86 percent of the nation’s national currency overnight. As such, the country’s citizens needed an alternative way for them to pay for things. Bitcoin became the ideal alternative, which has seen an increase among the 18-35 age range.

Additionally, since Japan changed its regulations regarding bitcoin in April 2017 and its use as a payment option, merchants are now accepting it as a form of payment.

In a bid to keep up with the demand that the currency is presenting it’s expected that by the end of 2017 there will be as many as 300,000 stores in Japan offering the digital currency as a payment option. One Japanese company that is making plans to include bitcoin is low-cost Japanese airline Peach Aviation Ltd., who have announced that it is to start accepting the digital currency for flights at the end of the year.

Digital currencies may still have a long way to go before they become mainstream, but despite their volatility and their unregulated nature they are making steady headway.

While trading prices within the market may be down, it’s expected that they will pick up again. Only time will tell how and when this will happen, but despite this, they are still a viable option for people, particularly the citizens of Venezuela who are living through political turmoil and a weak bolivar that doesn’t seen any end in sight.