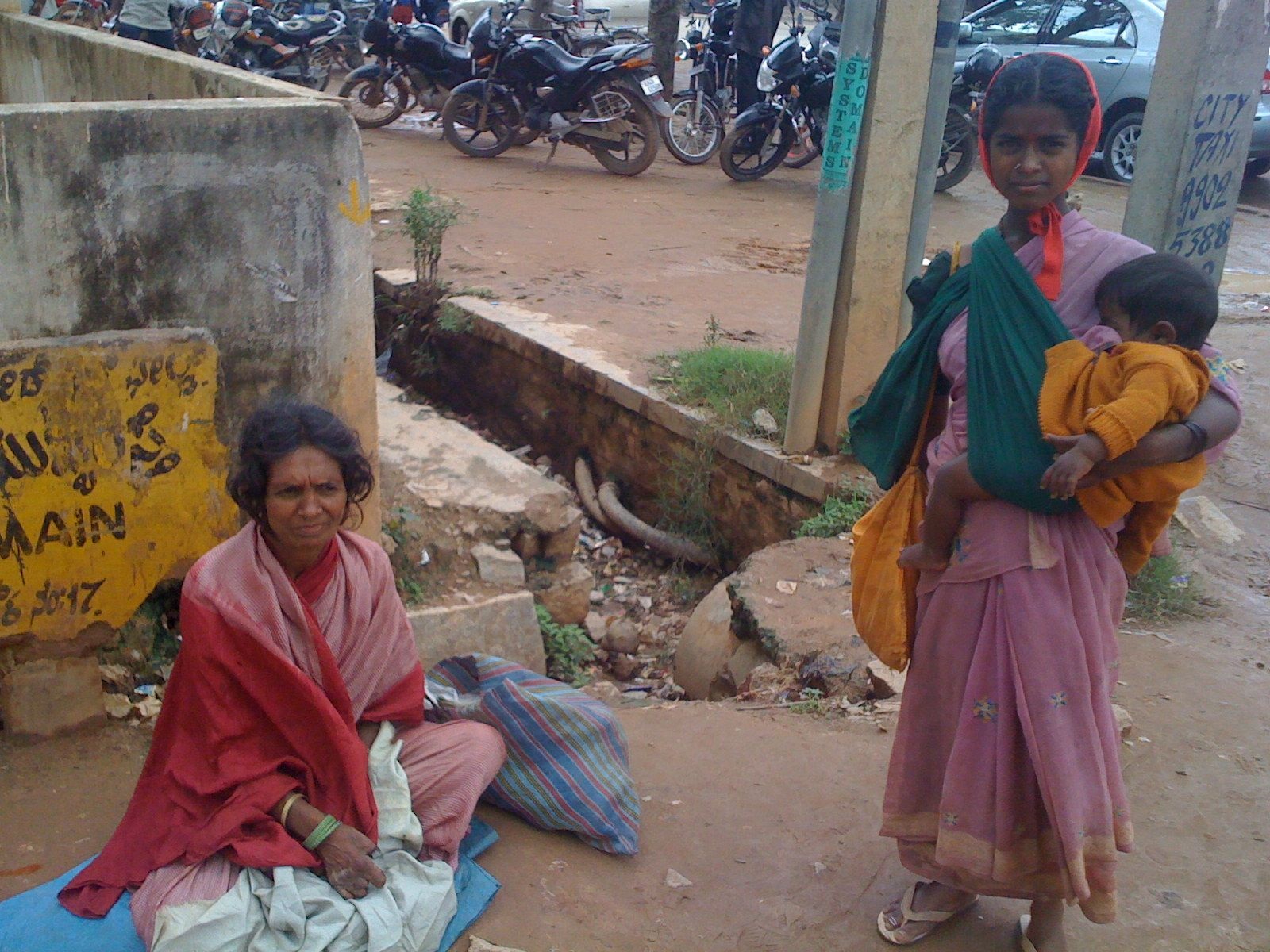 Established in 1944, the World Bank Group is located in Washington, D.C., with more than 10,000 employees worldwide in over 120 countries.

With more than one billion people living in poverty worldwide in addition to inequality rising in many developing nations, the World Bank set itself two goals to be reached by 2030:

Speaking at George Washington University, in 2013, Jim Yong Kim, the World Bank Group President, said that extreme poverty was ‘the defining moral issue of our time. As a result, it was imperative that the bank takes bold steps and not be afraid of taking ‘smart risks’ that would support projects that could potentially change a country or region.

So much so, that the World Bank has now turned its attention to the blockchain to pilot projects that could improve social outcomes and governance in developing nations.

In a report from CoinDesk, Denis Robitaille, vice president and chief information officer of the World Bank’s technology division, explained that the blockchain lab would work with its technology and non-profit partners to develop solutions that could be utilised. This could mean that blockchain use cases will soon be seen among the bank’s more than 80 client countries.

It is envisaged that through the distributed ledger technology, eliminating poverty and improving people’s way of life will be achieved. Not only that, but as the blockchain is an immutable ledger, it is hoped that the technology will help nations to be more trustful with institutions again.

And yet, while there are certainly benefits from the technology, there are risks to also take into account. Namely, energy and environmental consumption issues.

Randeep Sudan, a digital strategy and government analytics advisor at the World Bank, noted the high amount of electricity needed for bitcoin mining and that any plans with the blockchain should be taken cautiously.

“These are hugely energy intensive efforts. Obviously, one would have to think about the implications as far as energy consumption as we pursue this technology.”

The UN and the Blockchain

The World Bank joins the likes of the United Nations which is also looking into the potential that the blockchain could have on the planet.

Just recently, it was reported that the UN was considering the technology as a way to monitor and fight climate change. At a meeting in May, experts at the UN Climate Change Conference in Bonn, Germany, explained that the distributed ledger could ‘play a major role in tackling climate change.’

“As countries, regions, cities and businesses work to rapidly implement the Paris Climate Change Agreement, they need to make use of all innovative and cutting-edge technologies available. Blockchain could contribute to greater stakeholder involvement, transparency and engagement and help bring trust and further innovative solutions in the fight against climate change, leading to enhanced climate actions.”

Even though the blockchain is being employed in many use cases, support from the UN indicates the impact it is having and how it could be used to monitor carbon asset transactions and clean energy trading in the future.

As climate change continues to impact our lives with debates circulating it continuing to divide people’s opinion, the blockchain could be the ideal solution.

Of course, before it can reach this stage, more research will need to be undertaken in a technology that is, essentially, still developing.

Humanitarian Aid Calls for the Blockchain

Similar to the World Bank, the UN has also set itself several goals that it aims to reach by 2030. Setting 17 Sustainable Development Goals (SDGs), the UN hopes to end poverty, protect the planet and ensure prosperity for all within the next 13 years. One of which is its Zero Hunger goal.

With such a mammoth task ahead of it, the UN is going to need all the help and assistance it can get if it wants to meet its goals by 2030.

What better way to do this, then, then by using an innovative technology designed to make the tracking and tracing of things easy?

At the end of May, the UN World Food Programme (WFP) announced that it had completed its trial that sent money directly to 10,000 Syrian refugees. The success of the trial indicated the impact the technology can have and the significant number of people is can help. By providing digital currency-based vouchers, the refugees were then able to redeem them at markets involved in the trial.

With the completion of the trial the WFP is planning to extend the number of refugees it can reach to 100,000 by August 2017. By the end of the year, the agency hopes to reach the entire Jordanian population.

While these are just a few use cases of the blockchain within major agencies, they highlight the growth the technology is making and how it’s not simply being used within finance anymore.

A lot can happen in the next 13 years and many improvements and advancements can be achieved. It is hoped that within that time, the World Bank and the UN are able to meet their goals, which will improve the lives of millions of people worldwide.

Even though the blockchain is still in the early stages of its development, it is already showing that it has the potential to transform our day-to-day lives. Many organisations just need to be brave and bold enough to research it, which could end up helping to feed millions, cut carbon emissions and protect our planet for future generations to enjoy.

Where we’ll be in 13 years is anyone’s guess, but hopefully we’ll be far better off than what we are now and that goals set have been reached.