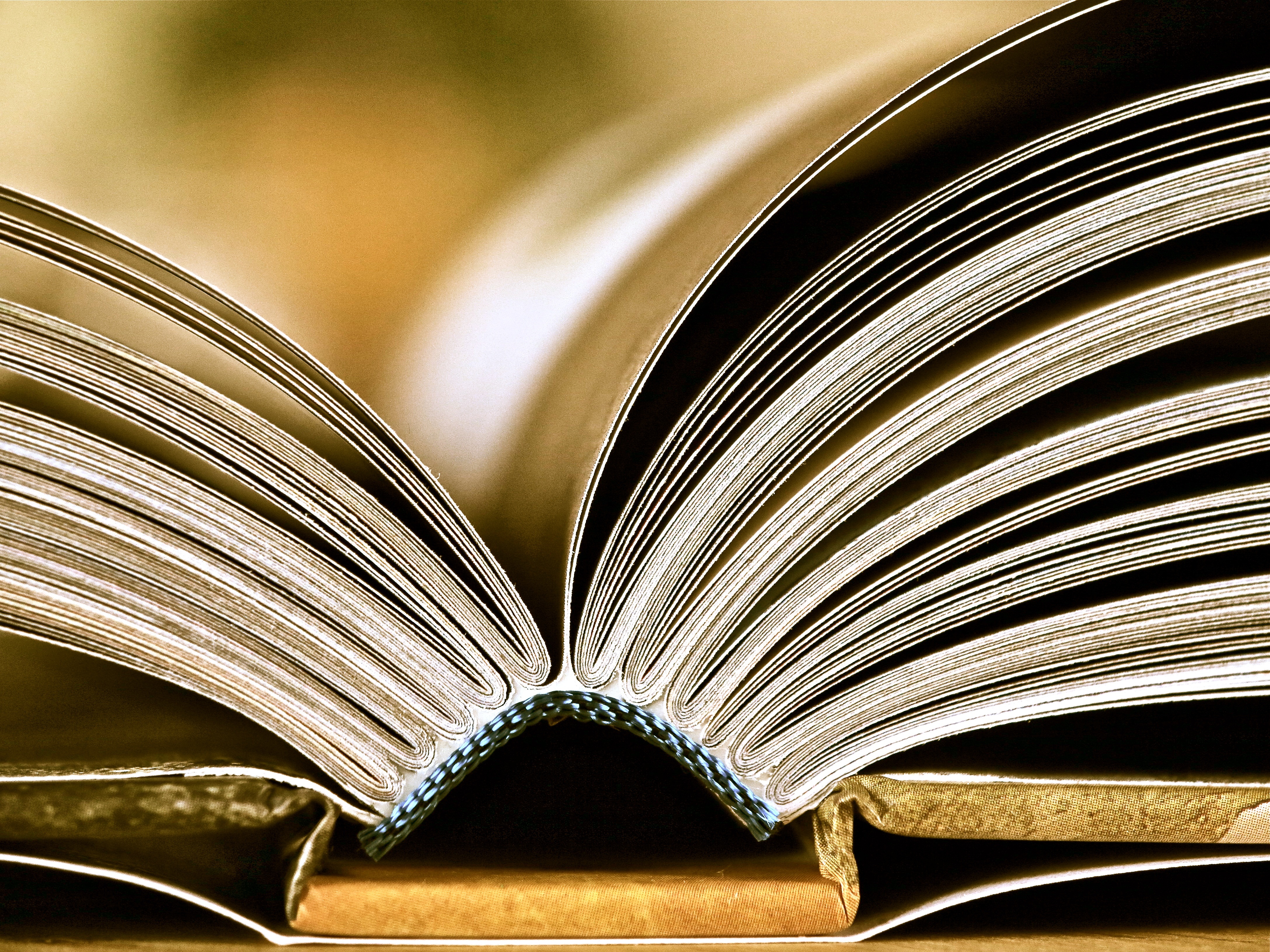 Claims that bitcoin is in a bubble are frequent statements that the digital currency community are used to hearing, and now someone new has jumped on board adding their voice to the mill.

Jim Rickards, bestselling author and currency expert, believes that bitcoin is in a bubble.

Why, though, does he think this?

The Currency Wars author said that even though people are investing in bitcoin amidst recent lows with the U.S. dollar, it didn’t mean that investors were losing confidence in it.

“If you were losing confidence in the dollar then gold would be going up and it’s not, so it looks like a bubble.”

Rickards, who doesn’t own any bitcoin and is sticking with money, gold and silver, did offer one piece of advice:

“I don’t own any bitcoin, but for those who have a preference for bitcoin, good luck.”

During the first half of 2017, the price of bitcoin has produced numerous record all-time highs, tripling its value since the beginning of the year. Its most recent was on the 11 June when it broke the $3,000 barrier for the first time, reaching $3,041.

However, since then digital currencies across the market have fallen. Bitcoin dropped nearly 20 percent on 15 June when it was trading at a low of around $2,200 whereas ethereum, second to bitcoin, had fallen from over $400 to trade at $344.

Naturally, with such a bloodbath taking place within a market that still remains highly volatile, it’s understandable for people to claim that bitcoin is in a bubble and is unlikely to become a viable asset for people to use.

Many, however, state that such price corrections are normal after reaching new highs.

As can be seen from this article from ZeroHedge, it provides an overview of bitcoin’s recent price projections with a look toward what it can produce in the future and possible fallbacks too. This in turn means that the currency could deliver further price increases.

Previous price milestones at $100, $1,000 and, more recently, $3,000 have been reached. All of which then saw subsequent price corrections before bitcoin was able to climb further still to reach a new high.

Will bitcoin reach the projected $10,000 mark? Who knows, but regardless of what the digital currency does or doesn’t achieve, there will be plenty of people claiming that bitcoin is in a bubble.

Why Did Bitcoin’s Price Drop?

It’s believed that the recent price drop in bitcoin is down to the fact that investors are concerned by Chinese miner Bitmain’s plan to initiate a hard fork of bitcoin if a code to upgrade the network is activated this summer.

It’s no secret that bitcoin has issues with its scaling abilities. So much so, that the community is split as to what potential solution would provide the answer to fixing it.

According to Reuters, a hard fork under Bitmain could see the creation of a new bitcoin blockchain, which would produce a new bitcoin currency away from the original one.

“Traders are concerned with what a fork could do to their holdings and most likely now converting to fiat until some clarity about the scaling debate comes to light.”

The solutions that are currently circulating to solve bitcoin’s scaling issues are Bitcoin Unlimited (BU), Segregated Witness (SegWit) and User-Activated Soft Fork (UASF). However, Bitmain has continually spoken against SegWit and UASF, with the founder of Bitmain, Jihan Wu, putting his full support behind BU.

Wu, who is founder of Antpool, which has around 16.6 percent of the network’s global hashrate share, announced in March 2017, that:

“We will switch our entire pool to Bitcoin Unlimited. We can’t tell how the hard fork will play out. We will only know by the time we get there.”

According to Coin.Dance, BU currently has around 41 percent support while SegWit is trailing behind at nearly 31 percent.

Yet, it’s clear that a solution needs to be reached. If bitcoin is to grow and, potentially, increase its value then it needs to solve its scaling issues. In May, it was reported that there were over 220,000 unconfirmed bitcoin transactions waiting to be included on the blockchain.

That number has since fallen to just over 36,000; however, it’s a clear indication that something needs to be done. It’s guaranteed that not everyone will be happy with the results, but at least something will be done where the community can move on from.

Bitcoin Is Not a Viable Asset

That’s according to Morgan Stanley.

The leading global financial services firm has said that digital currencies like bitcoin won’t become a viable currency in the future. Seeing them as more of an investment rather than a payment option, the firm thinks that using bitcoin is a ‘more inconvenient way to pay’ for things instead of using a debit or credit card.

Yet, despite this thinking, there are already plenty of merchants who are expected to implement bitcoin into their payment options before the end of 2017. Japanese sellers are witnessing an increase in the use of the digital currency and are keen not to miss out on potential opportunities in the market. As a result, it’s expected that around 300,000 merchants will introduce bitcoin as a form of payment by the end of the year.

For them, the claim that bitcoin is in a bubble doesn’t appear to ring true. As with anything that goes up, it must come down too, but that, inevitably, also means that it will go back up again. So it seems that’s the case with bitcoin.