Bitcoin Acceptance is Rapidly Shrinking, According to Morgan Stanley 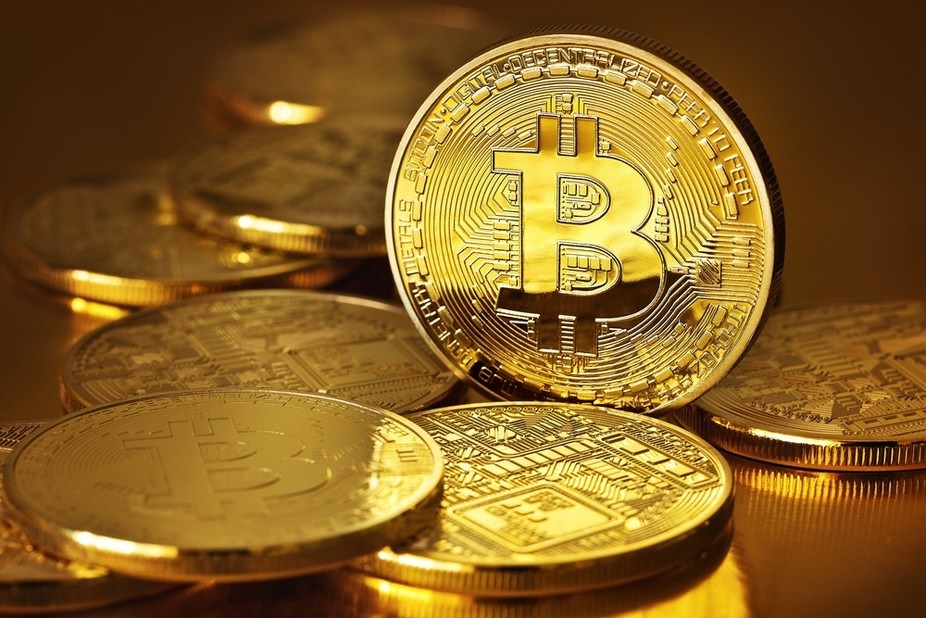 The value of bitcoin is up by 250 percent in 2017, but according to research conducted by Morgan Stanley, bitcoin acceptance has seen a decline among top merchants.

For a digital currency that is working at becoming a mainstream currency that people use for their day-to-day purchases, could this be the beginning of the end for it?

According to a research note by analysts at the leading global financial services firm led by James E Faucette, it said that ‘bitcoin acceptance is virtually zero and shrinking,’ even though the digital currency has soared in value over the past seven months.

The bank goes on to say that in 2016 bitcoin acceptance was seen at five of the top 500 online merchants; however, fast-forward to today and that number has dropped to three. While this figure is hardly drastic, it does highlight what many merchants may be thinking, and that maybe adding bitcoin to their payment options is not worth it.

“The disparity between virtually no merchant acceptance and bitcoin’s rapid appreciation is striking.”

One of the main reasons for this drop in bitcoin acceptance is due to an increase in bitcoin’s price value. Naturally, when the price of the digital currency goes up, people appear unwilling to let go the coins they hold. Keen to make a profit on their holdings, they are unlikely to pay for goods and services with it.

As of the 13th July, the price of bitcoin is trading at $2,412, according to CoinDesk’s Bitcoin Price Index (BPI). Yet, while this price is significantly lower than its historic June high of over $3,000, people are being urged to hold on to their coins with many speculating that the price will go back up again in the near future.

Online furniture retailer Overstock.com revealed that it now takes in around 100,000 bitcoin transactions a week, compared to 30,000 which it reported in 2016.

While energy provider Switch, owned by EnergieAllianz Austria that operates in Austria and Germany, has revealed that it now accepts bitcoin in Austria. It remains to be seen whether this will also extend to Germany in the future.

Meanwhile, an identified man was reported as holding up a ‘buy bitcoin‘ sign yesterday during a testimony that Fed Chair Janet Yellen was presenting before the House Financial Services Committee.

Delivering a monetary policy report to Congress on the state of the economy, Yellen didn’t make any reference to the digital currency; however, the man was subsequently removed from the hearing room after violating the House committee’s rules on holding up signs.

While bitcoin hardly needs any free advertising to bump its price up, this will no doubt have helped to push the bitcoin agenda that received several seconds of air time.

For many the idea of whether bitcoin should be classified as an asset or a currency is a never-ending debate. Interestingly, the fact that holders of the digital currency are not willing to use their coins for purchases could mean that they see bitcoin for investment purposes only and not to pay for things.

Recently a central advisor to the People’s Bank of China (PBoC) said that bitcoin didn’t meet economic developments to be held as a currency, but that it should be viewed as an asset. According to the advisor, the fact that bitcoin was capped at 21 million meant it would be hard for the currency to gain prominence.

His thoughts follow Russia’s Central Bank, which has been weighing the pros and cons over whether to regulate bitcoin.

According to Elvira Nabiullina, governor of the Russian Central Bank, she views bitcoin as a digital asset rather than a currency.

She is reported as saying:

“We don’t consider that Bitcoin can be considered as a virtual currency. It’s more digital assets with the regulation of assets.”

India, too, has been looking into the role that bitcoin can play and if it should be banned or regulated. A full intergovernmental committee report is expected to be released later in July on its findings; however, it’s unlikely that a ban will be the chosen decision.

One country that has had a complete change toward bitcoin is Japan.

Previous experience with bitcoin and digital currency exchanges such as Mt Gox have left a sour taste in most investors’ mouths. As a consequence, investors have turned away from it. Only recently the CEO of the now-defunct Japanese exchange, Mark Karpelès, pleaded not guilty to embezzlement charges relating to the disappearance of 650,000 bitcoins in 2014.

And yet, while thousands of investors of Mt Gox wait for some form of compensation, merchants and investors are turning their attention back toward bitcoin.

In April, the country changed its payment regulations, which now sees bitcoin as a legal form of payment option. As a result, 300,000 merchants are expected to offer the cryptocurrency to customers by the end of 2017.

One of which is the low-cost Japanese airline Peach Aviation Ltd., which announced that it will be accepting bitcoin to customers who want to pay for flight tickets. It is hoped that by doing so, the recent fascination with the digital currency will help to attract more visitors to the country.

Yet, even though Morgan Stanley have said that the rate of bitcoin acceptance is dropping among top merchants, it clearly still holds plenty of value for millions of people.

Even though there will be people who are simply holding the digital currency as an investment vehicle rather than as a payment choice, countless others will be using it for goods and services.

Take India for instance. Last November, the country was faced with a cash crisis when the government wiped off around 86 percent of the country’s national currency overnight. In a bid to tackle the black market, the Rs 500 and the Rs 1,000 banknotes were removed, leaving citizens unsure of the future.

The currency they turned to was bitcoin. Decentralised and transparent, it offered the safe haven that many were seeking in their time of need. As a result, the rate of bitcoin’s acceptance grew with an increasing demand for it among the 18-35 age range.

Yes, the digital currency may have been dropped by a few top merchants, but this is by no means the end of the currency. It still has plenty of room to grow and who knows what 2018 will produce? Maybe the number of merchants accepting it will increase, particularly after it solves its scaling issues.