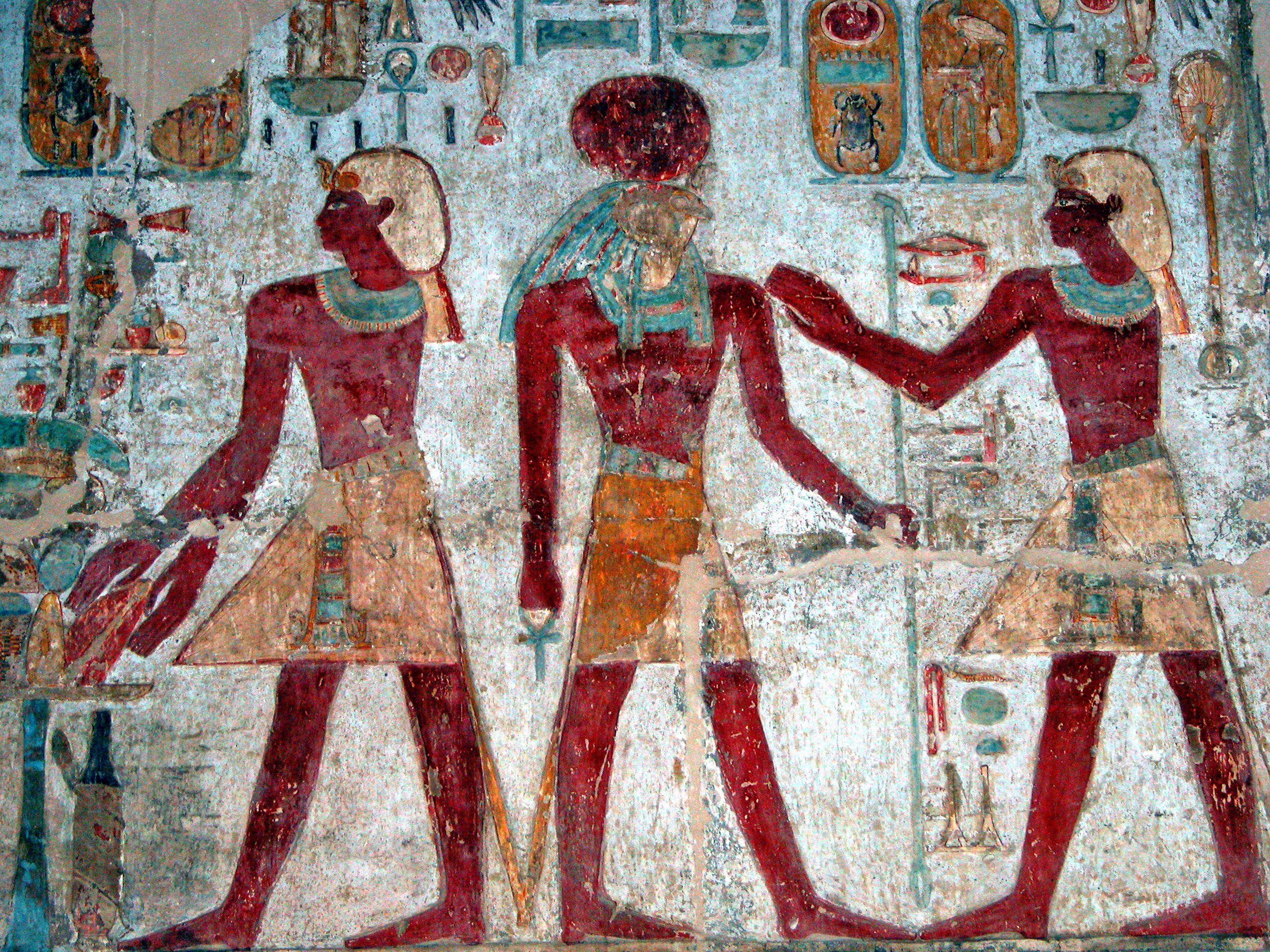 The deputy governor of Egypt’s central bank has rejected claims that bitcoin adoption will take place at the country’s banks.

In a statement, she said:

“For stability of the Egyptian banking system, the banks deal with the official currencies only, and never deal with any virtual currencies.”

Similar comments also came from Gamal Negm, another deputy governor and director of the CBE, who flatly refused the rumour that the CBE was going to accept bitcoin.

According to a report, the rumours circulating the central bank’s bitcoin adoption stemmed from social media around the 16th and 17th June. However, any such possibility was quickly denied by officials at the bank.

These comments come at a time when several jurisdictions around the world are contemplating how to classify the digital currency and whether it should be regulated.

Japan is quite possibly becoming widely considered a forward-thinking country when it comes to the adoption of bitcoin.

In April, the country changed its payment regulations, which now sees the digital currency as a legal form of payment for goods and services. As a result of this attitude change to bitcoin it’s believed that by the end of 2017 there will be around 300,000 stores accepting it as a form of payment.

Considering the negative experience the country has had with bitcoin in the past, with the now-defunct digital currency exchange Mt Gox, the country’s interest in the market has been reawakened. As a result, this new influx of Japanese traders has helped to push the price of the currency up in the past. In June, the price of bitcoin soared past the $3,000 for the first time.

Low cost Japanese airline Peach Aviation Ltd., is just one such company that is due to start adopting bitcoin by the end of the year. It is hoped that the rapid appreciation that the digital currency has been experiencing lately in Japan will attract tourists to the country.

Russia too is another country that should be given due credit to its position with bitcoin adoption. In the past the Russian government has been against the acceptance of the digital currency.

So much so that last March, management and executives of banks and financial services firms who were found to be using bitcoin faced a seven-year prison sentence. Whereas everyday individuals caught trading it faced a sentence of at least four years. Now, though, the country has eased its stance on digital currencies such as bitcoin and while it is exploring the possibility of regulating it, it’s not sure whether to class it as a currency or an asset.

At the beginning of February, the Philippines released new guidelines for bitcoin exchanges operating in the country. The move by the Bangko Sentral ng Pilipinas (BSP) essentially signals the recognition and legalisation of bitcoin activity within the country.

Also noteworthy is India, which is one country that is currently debating how bitcoin should be regulated. While the digital currency is unlikely to be banned in the country, the question as to who will oversee its regulation remains unanswered. However, given the fact that the adoption of bitcoin is widely used among a large percentage of 18-35-year-olds, it remains to be seen what impact regulation will have on the population who remain supportive of it. If, and when, it becomes regulated it could help propel the currency to a population of 1.3 billion people that is home to the fastest growing smartphone market in the world.

With an increase in the number of traders investing in the digital currency around the world claims were circulating that it couldn’t sustain its pace, was in a bubble and was likely to burst with rapid downfalls.

Seven months into 2017 and the price of bitcoin is trading at $2,311 on the 18th July, according to CoinDesk’s Bitcoin Price Index (BPI). Many would say that the price of the currency has certainly burst. Not only that, but it was recently trading below $2,000 for the first time in a 49-day low on the 15th July. As a result, the market cap value of all digital currencies dropped to nearly $70 billion. The highest it has achieved is $115 billion, which it achieved in June.

However, while bitcoin’s value had dropped significantly from its June record, digital currencies across the board have also slumped. As a result, many are claiming that what the community is witnessing is not a bubble, but the result of a looming deadline which could solve bitcoin’s scaling issues.

Meanwhile Andreas Antonopoulos, author of ‘Mastering Bitcoin,’ said recently on social media, that the decline in the price of the digital currency market was due to a price correction given the fact that it has seen a 1500 percent rise in two years, particularly in the last three months.

The Community Watches and Waits

With the 1st August deadline looming, all the bitcoin network can do is wait and see what impact the upcoming activation of SegWit2x will produce on it.

It is hoped that this solution will answer the needs of the community who have often faced a backlog of transactions as they wait to join the blockchain.

Even though miners were expected to start signalling for the proposed solution until later in July, some miners have already signalled their support for it in an advanced move. According to a report from CoinDesk, around 43 percent of bitcoin’s mining power has signalled for the change. These include the likes of Antpool, BTC.com, BitClub and BitFury.

While it may be a surprise it is likely due to the need to upgrade the network protocol before the 1st August deadline.