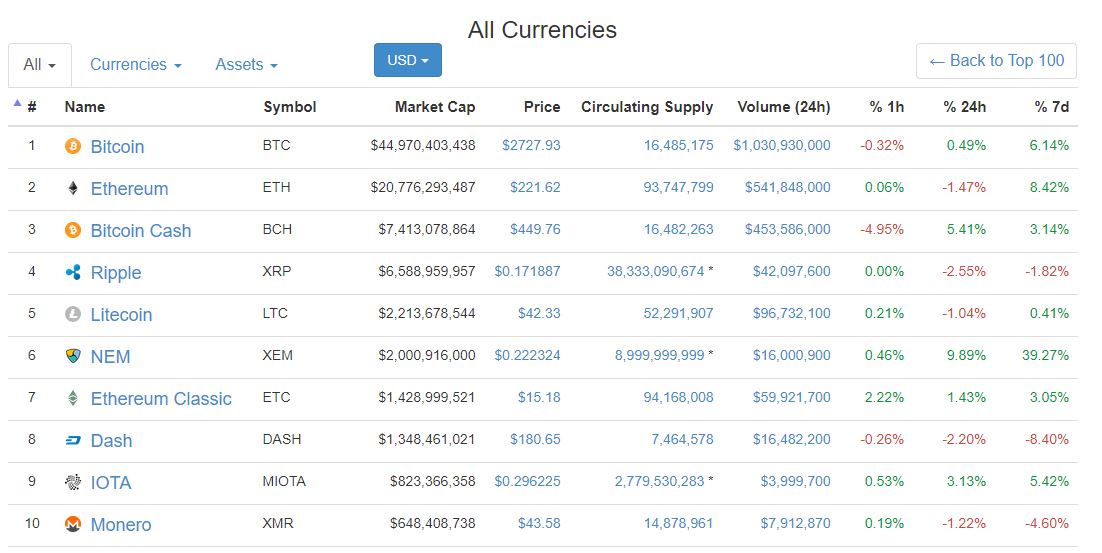 Russian airline S7 has revealed that it is now utilising the ethereum blockchain to sell flight tickets with backing from the country’s largest private bank.

Reported in regional newspaper Kommersant, Russian airline PJSC Siberia Airlines, known as S7, and Alfa-Bank started using the blockchain to sell flight tickets on Monday 24th July. The report states that one of the key benefits was faster settlements.

However, this is not the first time that S7 has experimented with the blockchain. In December, the airline undertook the first-of-its-kind payment service with the ethereum blockchain smart contracts through a letter of credit with Alfa-Bank.

Services giant Deloitte, who acted as the advisory consultant to the airline, said in a statement that:

“Legally, this transaction meets all the requirements for a letter of credit as a form of bank settlement, and demonstrates the potential of smart contract application in the framework of Russian legislation.”

Aeroflot, Russia’s largest airline, is also conducting research into the technology, namely digital currencies and how they can be used for flight ticket payments.

The experiments with S7 and Aeroflot are expected to end the 10th December, 2017.

S7 is not the first airline carrier to embrace this innovative technology. There have been several airlines to do so before.

The most recent is low-cost Japanese airline Peach Aviation Ltd., which announced earlier in 2017 that it was to start accepting bitcoin as a form of payment for flight tickets. After the recent interest in the digital currency, which has seen rapid growth in Japan in recent months, it is hoped this will provide an attraction to tourists to visit the country.

The heightened interest in bitcoin in Japan is due to the fact that in April regulations were changed which now see the digital currency as a legal form of payment for goods and services.

As a result, it’s expected that by the end of 2017 there will be as many as 300,000 stores in Japan accepting bitcoin for payments.

Aside from Peach other airlines have also embraced the most popular digital currency for their services too.

Three years ago, airBaltic revealed that it was to begin accepting bitcoin payments in an attempt to focus more on the customer. By taking this step the airline became the world’s first to accept the digital currency for its tickets to 60 destinations in Europe, the Middle East, Russia and the Commonwealth of Independent States (CIS).

In 2015, LOT announced that it was going to start accepting bitcoin for its flights to over 60 destinations as well.

UATP also revealed in 2015 that it had joined up with Bitnet as a payment processing partner. As a result, the U.S. airline now has the opportunity of providing its network of over 260 airlines the option of accepting bitcoin for flight payments.

These are just a few of the airline carriers which are embracing the digital currency who see the benefits it can provide to customers. This is in contrast to Morgan Stanley’s claim that bitcoin acceptance among top merchants is in decline.

While Russia appears to see many benefits with the blockchain – after all, ethereum’s founder, Vitalik Buterin, is reported to have met with Russian President Vladimir Putin – the country is still sitting on the fence when it comes to bitcoin.

However, its current stance is somewhat different from where it lay in 2016. Last year, a new amendment to the Criminal Code by the Ministry of Finance in Russia saw the regulator proposing a seven-year prison sentence for management and executives of banks and financial services firms for the use of bitcoin. The sentence was less for everyday people caught using it at four years.

Fast-forward to 2017 and the country has shifted gears after the central bank’s governor revealed that the authority is ‘analyzing’ the possibility of regulating the digital currency.

Yet, Elvira Nabiullina, governor of the Russian Central Bank, stated that she views bitcoin as a ‘digital asset’ instead of a currency.

“We don’t consider that bitcoin can be considered as a virtual currency. It’s more digital assets with the regulation of assets.”

She also claimed that there were some doubts as to what benefits the digital currency could bring to the economy.

While it’s not clear as to what Russia’s next move will be, in an April Bloomberg report Deputy Finance Minister Alexey Moiseev said that the Russian authorities hope to regulate digital currencies such as bitcoin by 2018 as they undertake steps to enforce rules against illegal transfers.

This will no doubt help bump the price of the digital currency up while also increasing its user base in the currency.

It’s thought that this recent slump is down to caution among investors in light of the potential Bitcoin Cash (BCC) hard fork that is expected on the 1st August.

With many people in the bitcoin community not happy with the SegWit2x solution to scaling issues, proponents are venturing to create their own coin, called Bitcoin Cash. Roger Ver, a self-described bitcoin evangelist and a supporter of Bitcoin Unlimited (BU), was reported as saying that a coin split would be ‘a good thing.’

Yet, while SegWit2x is gathering support, one person said that if SegWit2x didn’t activate a lot of people would lose their faith in the currency:

“Not because I have any particular support for 2X or any particular problem for Segwit, but because it shows fickleness and underhand moves based on politics not sensible technical decisions.”